Under normal circumstances, the Tennessee Theatre would be welcoming you in person for our Stars on Stage gala. However, due to the COVID-19 pandemic, we are going virtual this year. This year's event will feature Drew Holcomb and the Neighbors, with the stream beginning at 8/7 central on Thursday, October 1 on Vimeo. For more information about this Streaming Fundraising Event, please visit our webpage here: https://www.tennesseetheatre.com/starsonstage/.

As a nonprofit arts organization, closing our doors to the public means a significant loss of revenue. While our top priority is keeping our patrons, visiting artists, and staff safe and secure, funds from tickets, concessions sales, and rental fees are the main sources of income and contribute significantly to our financial stability. This closure greatly affects our ability to preserve this beautiful historic theater, and to share it with everyone in the community. Your support through this auction will help ensure that we are ready to welcome you back with open arms once we are able to reopen. If you don't see any auction items that interest you, but would still like to support the Theatre, donations can be made to our Stars on Stage fund here: https://secure.lglforms.com/form_engine/s/j3UVpG2yv6q5dIFUxMXm0g.

The auction will include both Buy Now and bidding options and will close on Thursday, October 1 at midnight (EST), following the streaming concert. If you purchase an item with Buy Now or are the highest bidder when the auction closes, you will be notified via email and will be contacted via email on October 2 to coordinate payment and delivery/pick up of your item(s).

Thanks to generous support from Pilot Company and Rather & Kittrell Capital Management, 100% of all bid amounts will go directly to the Tennessee Theatre. Make a generous bid and support the Tennessee!

The magnificent Tennessee Theatre first opened its doors on October 1, 1928 and was hailed as “the South’s most beautiful theatre.” When the first patrons stepped inside downtown’s “movie palace” to see their favorite stars on the silver screen, they paid only 40 cents for matinees and 60 cents for evening shows (children paid only 10 and 15 cents).

In 1996, the Historic Tennessee Theatre Foundation, a non-profit organization, was founded with the purpose of preserving, maintaining, and operating the Theatre. The Foundation's Board of Directors was responsible for overseeing and raising funds for restoration and renovation of the building, which began in June, 2003. The former movie palace reopened on January 15, 2005 as a world-class performing arts center—the result of a $25.5 million renovation and restoration project funded through public and private donations.

Listed on the National Register of Historic Places and honored as the Official State Theatre of Tennessee, today's Tennessee Theatre has something for everyone: classical music, vintage films, dance, Broadway, and stellar performances by today's hottest musicians and yesterday's favorites. Local arts organizations such as the Knoxville Symphony Orchestra, Knoxville Opera, at UT Cultural Attractions use the Tennessee Theatre throughout the year. The Theatre is also the site of special events; wedding receptions, private parties, corporate meetings, and other functions are enhanced by its magnificent interior. 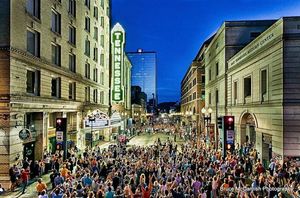 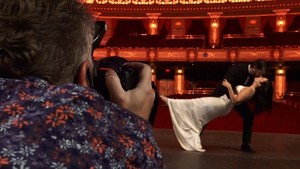 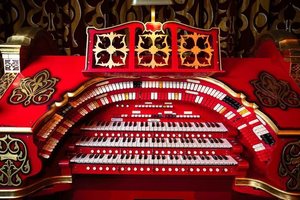 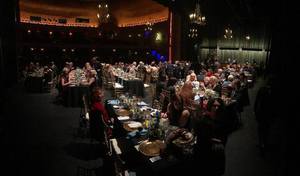 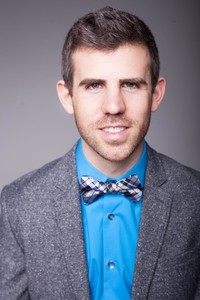 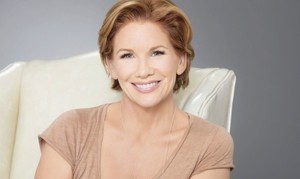 Laura Ingalls on LITTLE HOUSE ON THE PRAIRIE