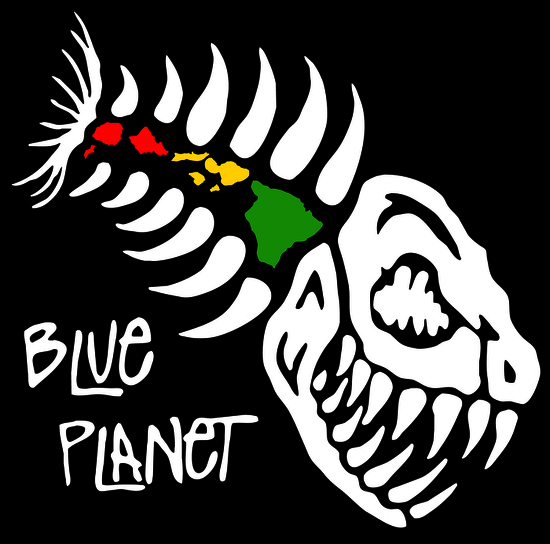 What better way to finish 2019 (or start 2020) than with a new ocean toy for you and the ohana. This auction will include the following items, with many starting bid prices as low as 80% off the MSRP. Please check em out and if you have any questions, don't hesitate to contact our flagship store (808) 596-7755. 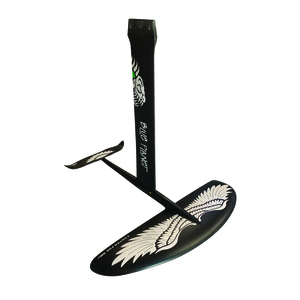 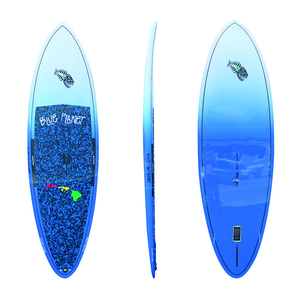 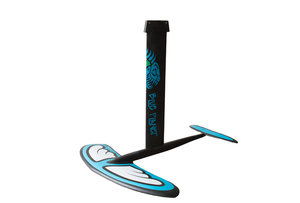 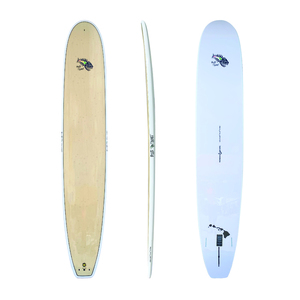 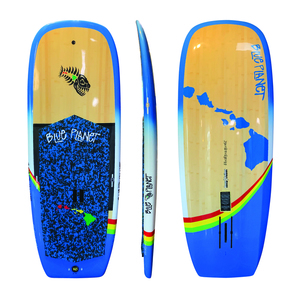 What started as a two-man operation on the island of O’ahu has grown into a worldwide SUP and surf brand. With key distributors now in Australia, Canada, Europe, Philippines, Japan, Fiji, Guam and beyond, getting on the water with Blue Planet has never been easier.

The name, Blue Planet, was derived from the awe-inspiring view from an airplane window on a return flight to Hawai’i. While cruising at 36,000 feet, Rob reminisced how more than two-thirds of the earth’s surface is covered by water. It is only fitting that the same two-thirds of the earth that inspired Rob so many years ago, continues to inspire him today as Blue Planet extends its reach across oceans, rivers, lakes and waterways.