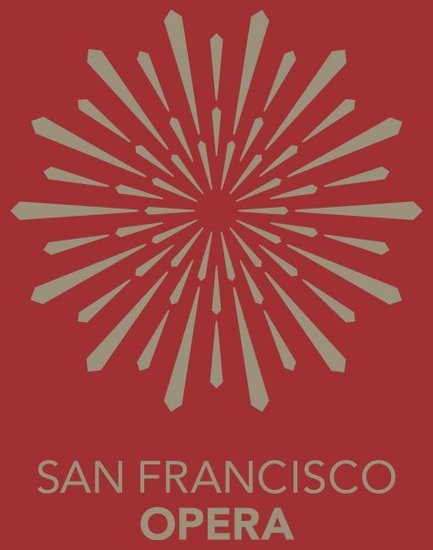 We bring opera to you. Not only on stage, but also via this auction site. We are auctioning off some of our treasure in an effort to find good new homes for sets, props, costumes, miscellaneous other production materials and hidden gems. All productions have been performed to great acclaim on the San Francisco Opera stage as well as other places (inter-)nationally over the past 4 decades. Most of the production items for auction are in good or even very good condition; some have seen the light of the stage for the first time 40 years ago, others as recent as a few months ago. All of the items for auction are currently stored in 40’ High-Cube shipping containers. The containers are also up for grabs and come with the production, so get ready for an exciting opportunity to be the next owners of one of our opera productions. 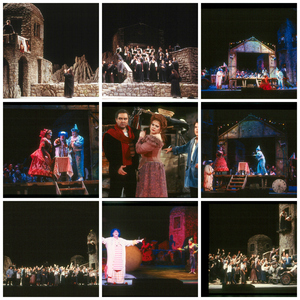 Beautiful Ponnelle production that needs to see the light of day 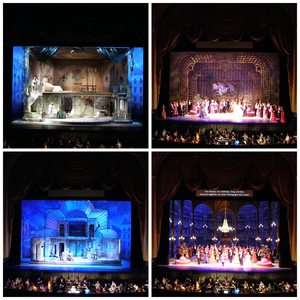 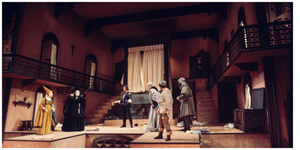 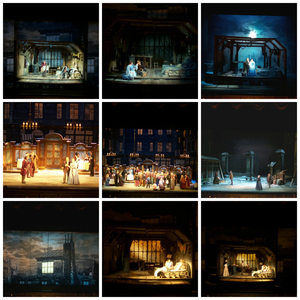 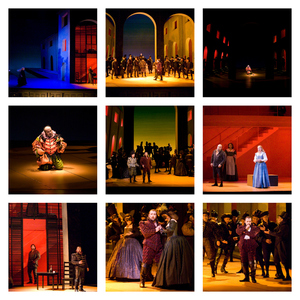 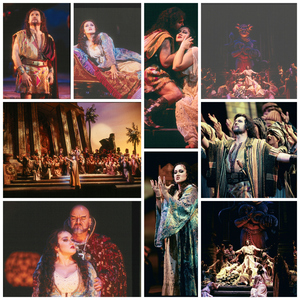 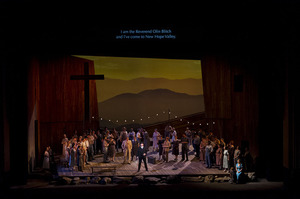 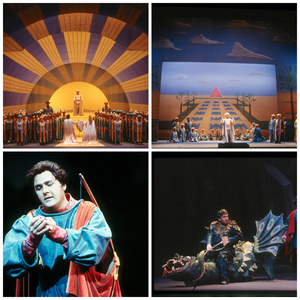 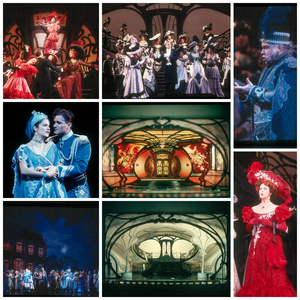