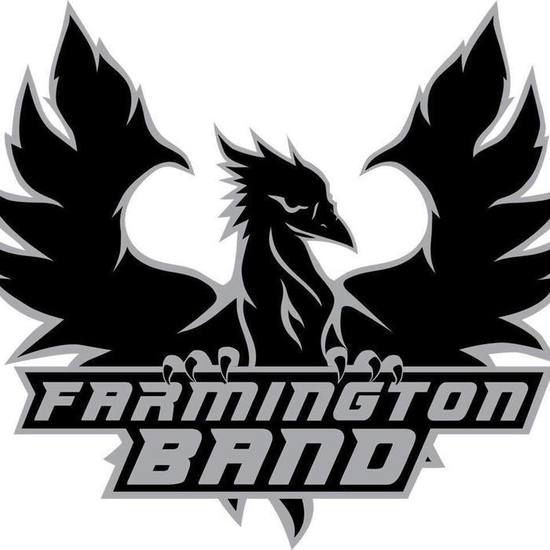 This past school year marked the beginning of a new era for the Farmington High School band program and we enjoyed an incredible inaugural year:

· The marching band took second in our division at the state championships.

· Our jazz band qualified for the state festival and received superior ratings.

Our goal is to become a nationally recognized program—one that our community and school can rally around and be proud of—and we are well on our way!

In order for us to reach our goal, we are urgently in need of equipment and supplies. Some of these needs include a small trailer that our various band groups can use to carry equipment to competitions throughout the year, a scissor lift that gives our staff the vantage point they need to effectively manage marching band rehearsals, and building supplies to build out the interior of our large 5th wheel trailer.

Indoor Drumline: Our indoor drumline took third in state for their division at the 2019 Intermountain Percussion Association Championships.

All bids will go to LIVE BID SHEETS at noon on Monday, October 14th.

The Live Auction is being held in conjunction with the Family Fun Night with the Marching Band. 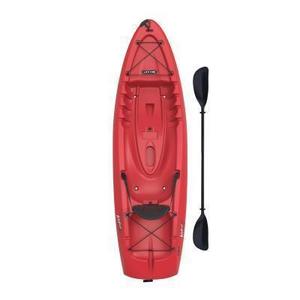 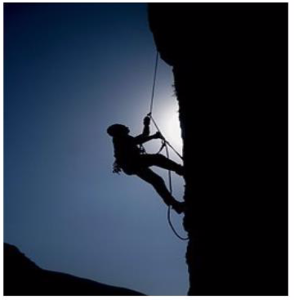 Certified Climbing Instructor & All Gear For A Group Of 6 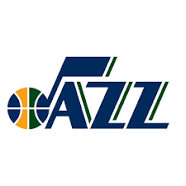 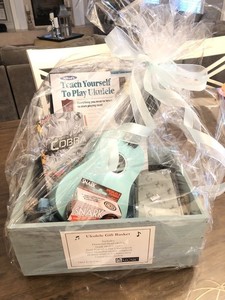 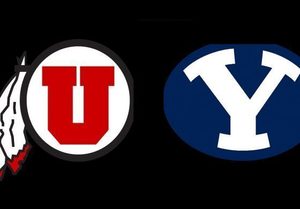 6 tickets to the December 4th rivalry game at The John M. Hunstman Center in SLC

#174 Mango Does Dinner For Prom Package

Dinner provided by the Mangelsons for FHS Prom 2020