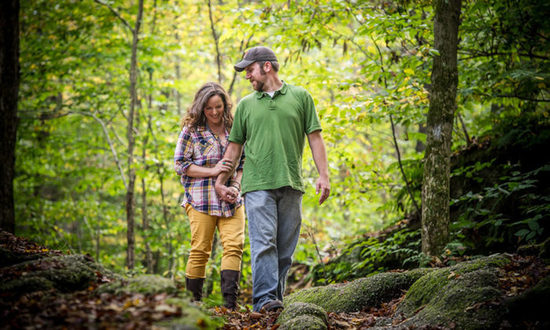 Join us as we host a silent auction fundraiser for Ryan and Rachel to benefit their adoption fund. The silent auction will include gift baskets, handmade items, and certificates for services for all of your holiday gift-giving needs.

THEIR STORY
Rachel and Ryan met in 2008 and quickly fell in love. After dating and living together for several years, Ryan asked Rachel to marry him in the fall of 2012 right in the middle of Rachel’s student teaching. Ryan and Rachel got married in June of 2014 on literally the hottest day of that year and have been together since.

Infertility
Once Ryan and Rachel were married, they decided that they wouldn’t do anything to prevent pregnancy, if it happened then it happened. After about a year of being married they started to be more proactive in getting pregnant by tracking and other common methods. Sadly, after a year of no success, they sought professional help.

Why Adoption?
After professional help, it was determined that Ryan and Rachel had less than a percentage chance to carry a child to term even with IVF.
They decided that with the low success rate and incredibly high cost this was not what they wanted to do. At that time they decided that adoption was the route they would take.

Adoption appealed to Ryan and Rachel because they wanted to help children that needed help. As many of you know they are both teachers, helping children is what they do everyday, it’s part of who they are. What they also want to do is help out locally, which is why they have decided to adopt domestically in the greater Cleveland area through Catholic Charities.

Why are they asking for money?
Adoption is a costly path to parenthood. Ryan and Rachel have been aggressively saving for over a year and have saved about half of what is needed on their own. Their current plan for saving would put them on track for having enough saved in close to two years from now.

The interview and home-study processes have been fast-tracked in order to help find homes for the many children that need them. This is good news for Ryan and Rachel because they will potentially be able to adopt much sooner than planned. The downside to all of this though is that they need the funds to finalize the adoption process much sooner than they had thought, this is why we are seeking help.