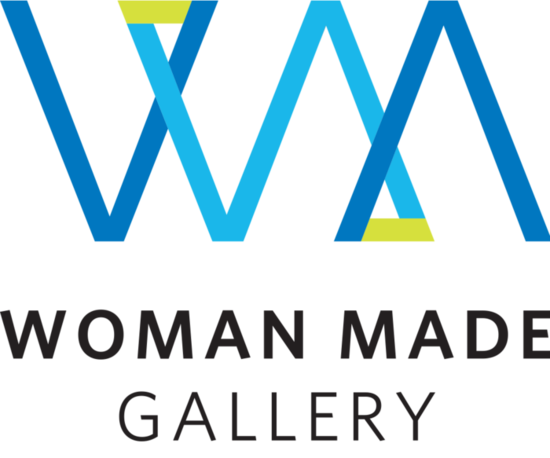 Woman Made Gallery is hosting an art auction to raise the funds necessary to continue to support women artists. We are featuring artworks valued from $75- $2,000 and 50% of the final bid will go as a commission to the artist.

The silent auction opens on Thursday, May 6th and will close at the conclusion of the Art Party hosted at Woman Made Gallery, ending at 6:30 PM (CST) on Saturday, May 22nd.

The Art Party will feature all works in auction at the gallery available for view. Make an appointment to visit the gallery for 45 mins between 3-7 PM. Light food and beverage will be available on site.

To make an individual contribution towards WMG's efforts to support women and non-binary artists, please email Jamie Pitts at jamie@womanmade.org.

About Woman Made Gallery

WMG is Chicago’s first nonprofit feminist art gallery. Since 1992, WMG has pushed forward the vision to ensure the equal placement of women’s art in the world, while building a community of its own. Woman Made Gallery’s mission is to support, cultivate, and promote women-identified and non-binary artists through exhibitions, membership, and community dialogue programs.

Woman Made Gallery is a space for Women, Womyn, and Womxn identifying artists from our local community, regionally based, and around the world. We welcome art from all women, including trans women and femme/feminine-identifying genderqueer and non-binary artists.

Since its founding, WMG has shown the artistic work of over 9,000 women in 445 exhibitions. Nine exhibitions are hosted annually at WMG in the Pilsen neighborhood. Approximately 60% of all artists whose work is exhibited are from Chicago and surrounding suburbs.

WMG boasts a membership base of over 300 artists annually. To date, WMG has connected members to over 15,000 supporters via networking events and online promotion.

WMG hosts conversations on the issues that matter most to women and that makes sense of the world through a feminist lens. Artist talks, panel discussions, poetry readings, among other public programs have been offered to inspire community dialogue between artists and community members. 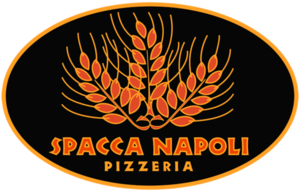 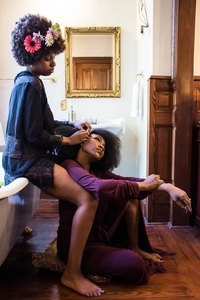 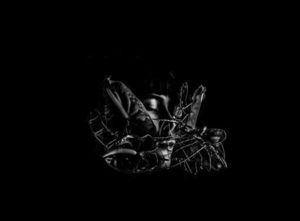 The Sound That Does Not Echo 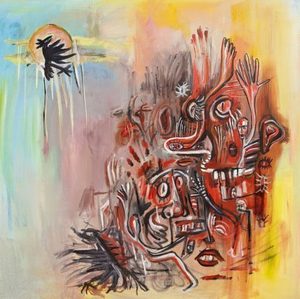 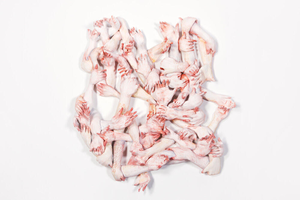 Where I End and You Begin 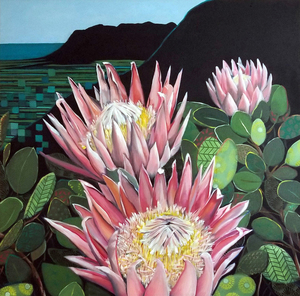 A country far, far away 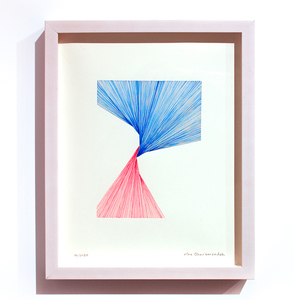 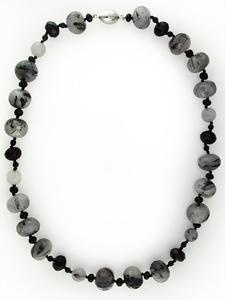 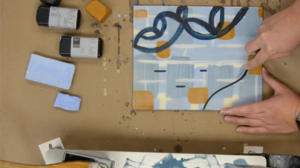 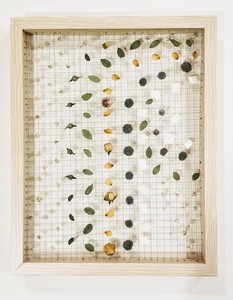 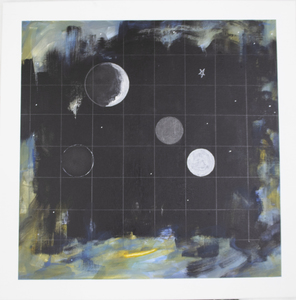