Welcome to the UECC Vyshyvany Veresen Online Auction. It will run from Sept. 1 through Oct. 1, 2021. This is the culminating fundraiser of the 40th Anniversary Celebration of the UECC, Our Center - Our Home.

Thank you in advance for your consideration of this Auction and continued support of the UECC.

This fundraiser is supported, in part, by the Ukrainian Selfreliance Federal Credit Union.

The Ukrainian Women's League of America (UNWLA) is a non-profit organization located in New York, NY. Branch 10 is part of the Philadelphia Regional Council. Founded in 1925, Five Ukrainian women’s associations in New York City and vicinity formed a centralized organization whose goals were to: inform the free world about events in Ukraine, spiritually and materially support the homeland and promote the preservation of Ukrainian national identity, cultural heritage and ethnic traditions in the United States. The name given to the new organization was Soyuz Ukrainok Ameryky – The Ukrainian National Women’s League of America (UNWLA).

The UNWLA has a long history as a reliable and trustworthy donor of humanitarian aid to Ukrainians wherever they may live. It is a tax-exempt 501(c)(3) charitable organization and, as such, we have been a premier response organization assisting Ukrainian in need globally. Monetary grants and material supplies are clearly targeted for medical assistance, sustenance, and other humanitarian support.

Despite many obstacles, Ukraine's history demonstrates a nation's determination to preserve its ancestors' legacy. Through its cultural projects, the UNWLA showcases the uniqueness of Ukrainian art, language, traditions and the unbending will of a nation to preserve its legacy and continue its creative spirit.

The UNWLA has put a lot of effort into supporting education through which the Ukrainian people can learn to rely on themselves, improve their circumstances and create new opportunities for themselves and their nation.

Branch 10 was founded in Philadelphia in 1952 and after 58 years of active work, the Branch was given a new life and re-born in 2010. The Branch is in the name of Lesia Ukrainka.

The mission of UNWLA is - Uniting women of Ukrainian descent and affiliation in service, friendship, and dedication in order to promote and develop education and cultural efforts as well as humanitarian assistance to Ukrainians worldwide. 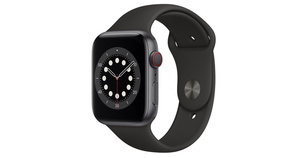 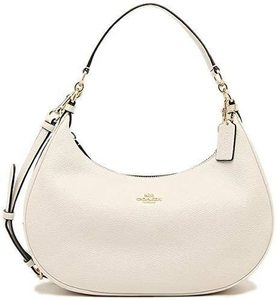 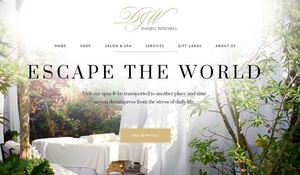