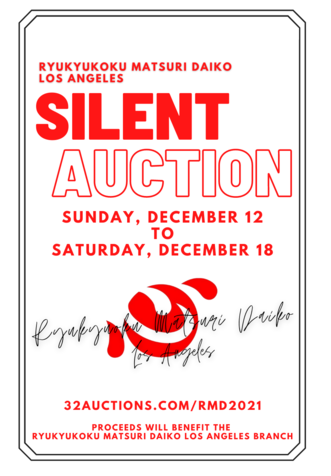 As our group is continuing to grow, we are hosting this event as part of our efforts to raise more funds for future group activities, instruments, uniforms, and future events.

Winners will be contacted directly regarding pick-up times or shipping. Pick-up dates will begin on December 19th. Shipping options are not guaranteed to arrive by Christmas.

Ryukyukoku Matsuri Daiko literally translates to “Ryukyu Kingdom Festival Drums”. Ryukyu Kingdom is the ancient name for what is presently known as the Okinawa prefecture of Japan. Located just southwest of mainland Japan and northeast of Taiwan, it consists of about fifty islands, of which Okinawa is the largest. Due to its unique location, its culture and traditions have been greatly influenced not only by Japan, but also China, Korea and southeast Asia.

Ryukyukoku Matsuri Daiko is modeled on the traditional Okinawan obon festival drum dancing called “eisa”. The performers dance and drum simultaneously to an exciting blend of traditional and contemporary Okinawan and Japanese music. The group performs with several types of drums: the odaiko (big drum), which is suspended in front of the body by long pieces of purple cloth over the shoulder and back, the shime-daiko (hand-held, flat, two-sided drum), and the paranku (hand-held, flat, one-sided drum).

The organization was founded in 1982 in Okinawa. It also has chapters in mainland Japan, Argentina, Brazil, Peru, Bolivia, and Hawaii. The Los Angeles chapter was established in 1995, and has performed at such venues as the The Grove, Nisei Week Parade, Taiko Gathering, and Coronation Ball, the Cherry Blossom Festival in Monterey Park, the U.S. Japan Expo, Los Angeles, and the L.A. County Fair. 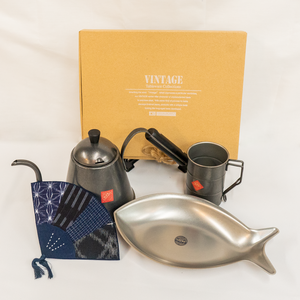 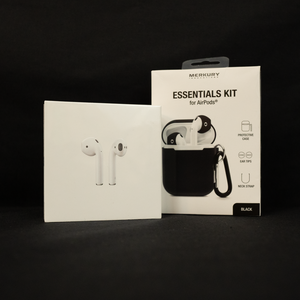 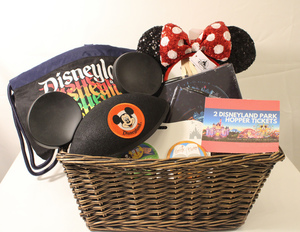 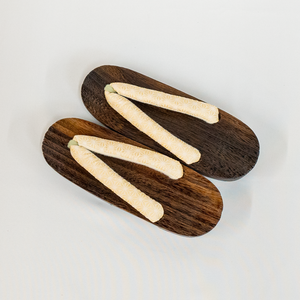 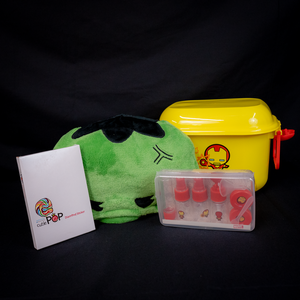 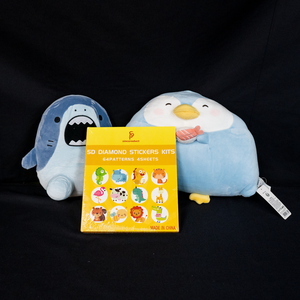 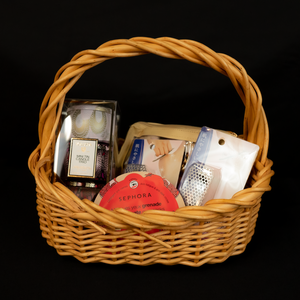 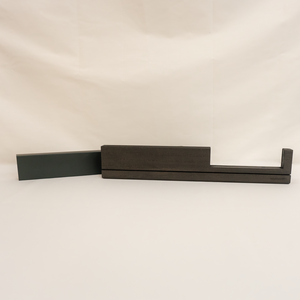 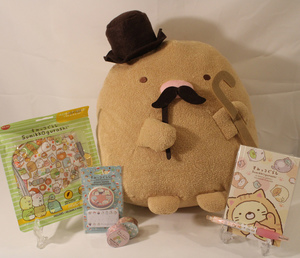 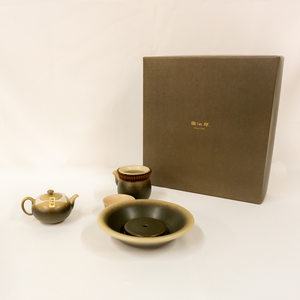