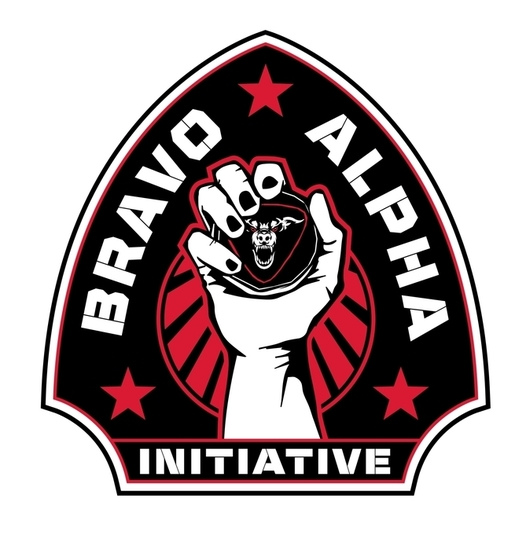 Dustin Canestorp and I’m a Marine Corps combat veteran that suffers from Post Traumatic Stress (PTS) and survivor’s guilt. There have been stretches of my life where a day didn’t go by that I didn’t think of killing myself. In an effort to find solutions and coping skills to deal with my demons I discovered ultra running and help establish the Bravo Alpha Initiative, a 501(C)(3) nonprofit.

My introduction to running goes all the way back to my childhood, was normal everyday life while serving in the Marine Corps, but it wasn’t until my post military career when running became a calling for a higher purpose… to save my life.

I’m doing this fundraiser and Auction to raise money for Bravo Alpha. Their mission is to support veterans and first responders in their efforts to recover from Post Traumatic Stress (PTS) and prevent Self Destructive Actions (SDA). Over a decade ago, the Veterans Administration (VA) published a report that stated as a fact that veterans are killing themselves at a rate of 22 per day. That is almost 1 per hour! During this time the statistics have changed and that number has gone down as low as 15 Veteran suicides per day. However, last year the VA updated their report and announced the number has gone back up to 19 Veteran suicides per day.

Bravo Alpha defines first responders as police, fire fighters and Emergency Medical Services (EMS) personnel. Many veterans that leave active duty in the military find a lot of familiarity in the domestic uniform services of first responders. There is no over arching organization that governs first responders nation wide. Statistics on first responder suicides are highly under reported. However, through research the following statement is true… there are more first responders that die by their own hand than in the line of duty! Think about that for a minute, it is a staggering fact.

This is an epidemic of epic proportions and I’m asking for your monetary and non-financial support. The scars of our veterans and first responders may not be visible but the pain is real. This is my pain, this is YOUR pain and TOGETHER we can turn these obstacles from an obstruction to “The Way.”

On 11 September 2019 at Raleigh Brewing Company in Raleigh, North Carolina I will step on a treadmill at 9:11 AM and start running for the next 9 hours and 11 minutes. I believe I can complete between 30 - 50 miles.

You can find out more about Bravo Alpha and the work they do by visiting them online at BravoAlpha.org

The Bravo Alpha initiative is a 501(C)(3) nonprofit organization that supports veterans and first responders in their efforts to recover from Post Traumatic Stress (PTS) and Self Destructive Actions (SDA). 54 Scholarships awarded to date. $283 Thousand in aid and support to charitable causes. $4.771 Million in Economic Impact. 3665 volunteer opportunities. Founder of Bravo Alpha Initiative, Dustin Canestorp, is an United States Marine Corps, combat Veteran. Dustin is participating in Operation Run For Their Lives, a 9/11 Campaign benefiting the Bravo Alpha Initiative mission, to help STOP Veteran and First Responder Suicides and in an effort to find solutions and coping skills to deal with the trauma and PTSD our Soldiers and First Responders suffer with, from being in the line of duty for our Nation. Please help support our Men and Women in Uniform and Dustin to help raise money to help change and better their lives. 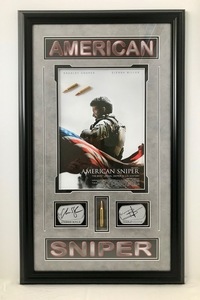 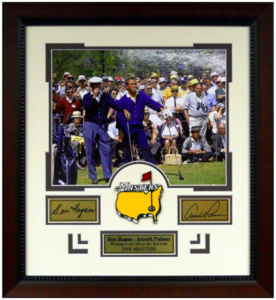 Arnie & Ben at The Masters 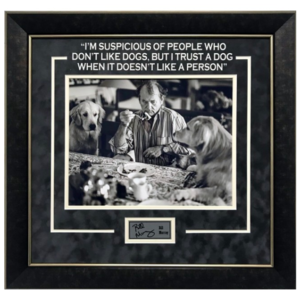 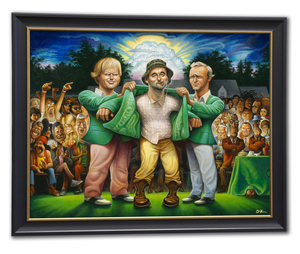 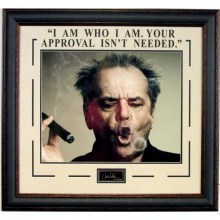 JACK NICHOLSON “I AM WHO I AM” 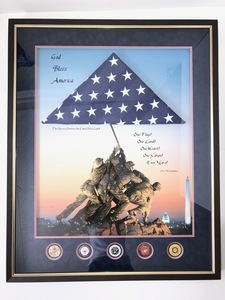 US American Flag with Military Symbol