The National Capital Radio & Television Museum supports science education through its comprehensive radio and television collection. The silent auction supports the educational work of the museum.

Every year, the NCRTV honors the legacy of radio personality Ed Walker with its Ed Walker Lifetime Achievement Virtual Awards Gala, honoring the best in Radio and Television in the Washington, D.C., and Baltimore region.

You can watch the event starting Saturday, November 14, at 6:30 at ncrtv.org.

Opened in 1999, The National Capital Radio & Television Museum is a 501(c)(3) museum dedicated to the preservation of radio and television broadcast history. 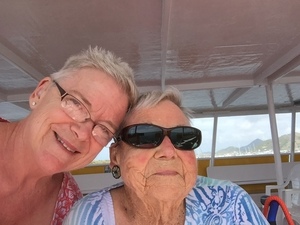 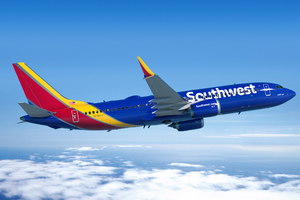 Round Trip Ticket on Southwest Airlines 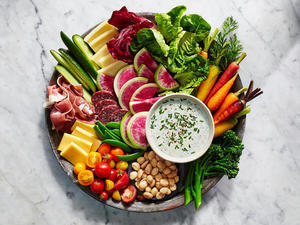 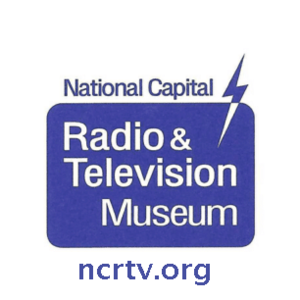 Support the NCRTV Museum with by joining or renewing a Family membership. 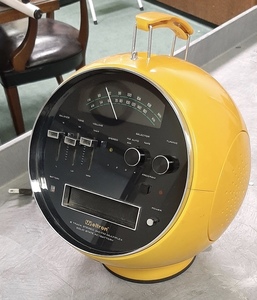 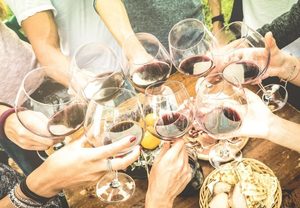 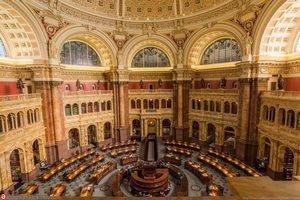 Tour of Library of Congress