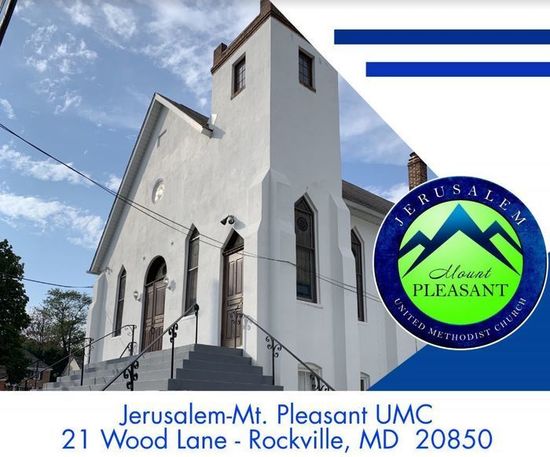 Jerusalem Mt.-Pleasant United Methodist Church (JMP), which is celebrating its 185th anniversary this year, is located in the heart of downtown Rockville, Maryland. It is a small church but is striving to have a large presence and big role in Rockville's future development. To accomplish that, we are aggressively trying to raise funds to extend the church's reach through out the city by sponsoring and participating in events and causes that improve the lives of the citizens and positively promote the city and the church.

Jerusalem-Mt. Pleasant united Methodist Church (JMP) began in 1835. Both Caucasians and African Americans comprised the membership of the congregation. It was the first of its kind in Rockville as separatism was the accepted practice of the day.

All ceremonies and church services were held at the parsonage and in homes until funds could be raised to build a church and It was about 1858 when the physical church was built. The church was known as the Wood Lane Church.

In the year 1863, white members withdrew from the Wood Lane Church rather than give up their slaves. They joined the Methodist Episcopal South Church and sought to build a separate church. The Wood Lane Church was turned over to the African-American congregation who remained there. Over the next 30 years or so, through the admission of other African American groups, mergers and leadership of some inspirational ministers, the congregation became a viable church in the 1890’s. During that time period the name of the church was changed to Jerusalem Methodist Episcopal.

The Church membership, eager for a fresh new beginning, rebuilt the Church and the “new” Church was dedicated in 1892. In 1989, JMP merged with Mt. Pleasant United Methodist Church. Mount Pleasant Church, which has a long history of its own, was first established in what was one of the first public schools for Black people in Montgomery County. After the merger, the name of the church was changed to Jerusalem-Mt. Pleasant United Methodist Church.

Located in the heart of downtown Rockville, Jerusalem continues to operate today as a vibrant and intimately involved member of the Rockville community. It is expanding its reach and seeking to attract a diverse membership and serve a diverse population. Along with traditional church functions and missions, JMP has a backpack and school supplies missions focused on needy children, a feeding mission focused on sheltered women and a sock and clothing mission focused on a men’s shelter. 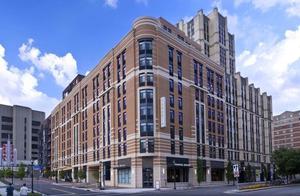 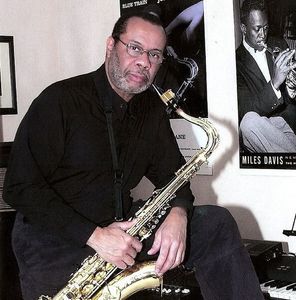 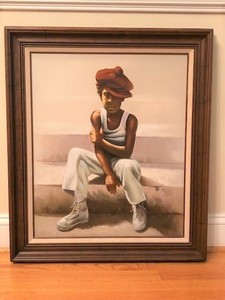 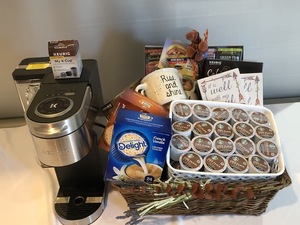 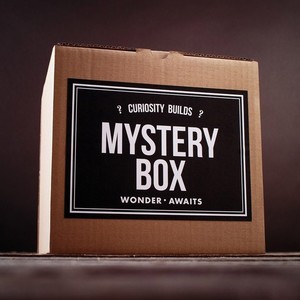