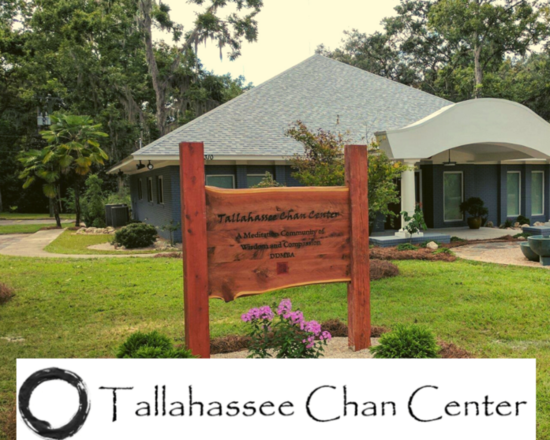 We have coordinated with the Florida Community of Mindfulness in Tampa, to funnel our donations to their disaster relief fund. Over the coming weeks, the Florida Community of Mindfulness will research and understand the needs of the underserved and the groups that are most effective in helping them. They will then disperse those funds to those groups. Through this process our joint communities will develop meaningful relations with other groups involved in compassionate care of those who suffer in Florida.

We are auctioning off three original pieces of calligraphy by Guo Gu to fundraise for this effort. 100% of the proceeds from this auction will go to the fundraiser. Later in December for holiday giving, Guo Gu will offer another calligraphy auction for fundraising for the Dharma Relief 2 project to benefit Black Dharma teachers in the US to become an effective social force for good and exemplars of compassionate action.

Guo Gu’s Chan teaching continues the centuries-old style of Chan Buddhism, and creatively develops Chan to meet the needs of modern life making it available to a wider audience, beyond religious and sectarian divides. He and his students have conducted over 40 meditation workshops and 60 retreats, which have helped not only the residents of the greater Tallahassee community but also people in North America, Europe, and Asia. Through these endeavors, thousands of people have found ways to improve the quality of their lives with meaning.

The Tallahassee Chan Center is a spiritual home for residents of the Tallahassee area, an important Chan community in the Southeastern United States, and in the West in general. It is the fruition of Guo Gu’s relationship with his teacher, and the beginning of new expressions of Chan Buddhism in the West so that the transmission of Chan may continue into the future. 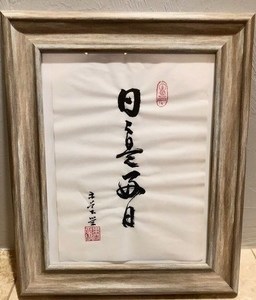 "Everyday is a Good Day" 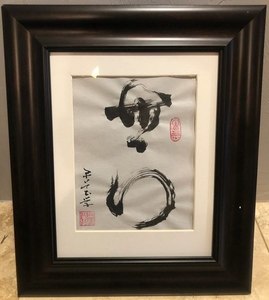 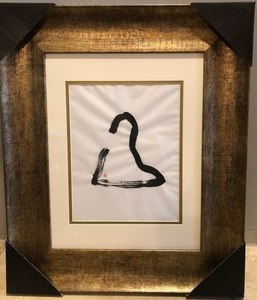