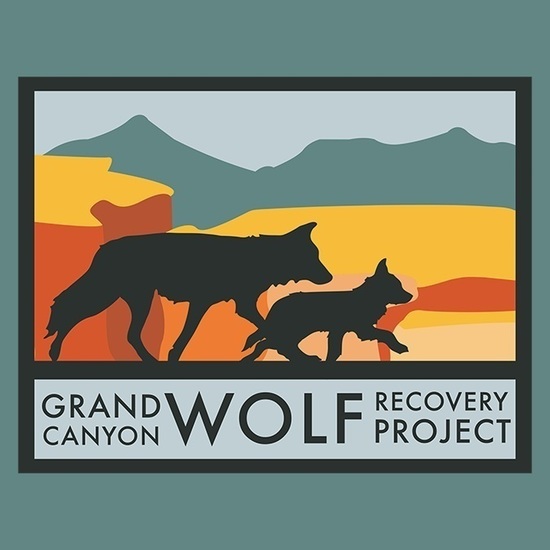 Over the years, a big part of our annual Wild & Scenic Film Festival has been our much-loved silent auction, where our guests could browse on-site and bid on the many items donated by generous local businesses and artists. In an effort to comply with COVID-19 restrictions, we are excited to announce that our silent auction will take place in the virtual world this year.

With your generous support, we can continue to work as hard as ever to remove all obstacles to Mexican gray wolf recovery in the Grand Canyon ecoregion.

Your winning bids will help us to:

EDUCATE our communities on the importance of wolves in healthy ecosystems, through public events and presentations in local schools

MOTIVATE the public to learn about, care for, and respect wolves and their habitats

WHAT HAPPENED TO THE MEXICAN GRAY WOLF?
For more than 10,000 years the Grand Canyon region was home to wolves. But during the 1900s, wolves were eliminated from the western landscape. By 1970, no wild Mexican gray wolves remained in the United States.

In 1976, the Mexican gray wolf was placed on the endangered species list. To prevent extinction, the U.S. Fish and Wildlife Service established a captive breeding program hoping to return the wolves to parts of their historic range. In 1998, eleven Mexican gray wolves were released from captivity into the wild. Today, there is a small population of about 163 Mexican wolves in eastern Arizona and western New Mexico.

Over 20 years have passed since they were first returned to the wild, yet the Mexican gray wolf is still the rarest of all gray wolves.

THE GRAND CANYON REGION
For a secure future, the Mexican wolf needs more room to roam and establish new packs. The large open landscapes of the Grand Canyon region can provide that room and will be an important part of their full recovery from near extinction.

SUPPORT THE GRAND CANYON WOLF RECOVERY PROJECT
We are dedicated to bringing back wolves and restoring ecological health in the Grand Canyon region. We need your help to fulfill this big goal! 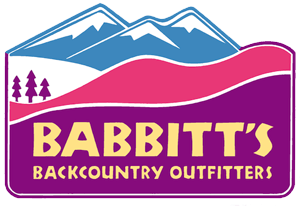 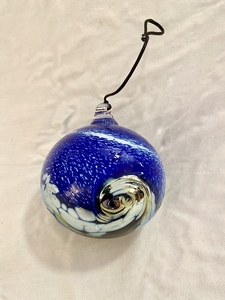 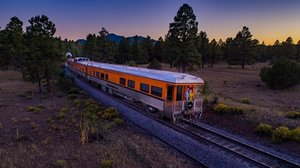 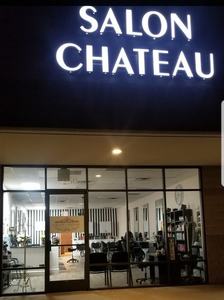 Gift certificate for a haircut & style 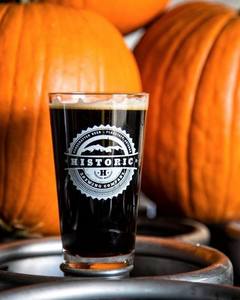 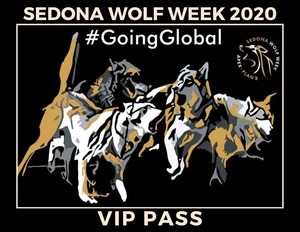 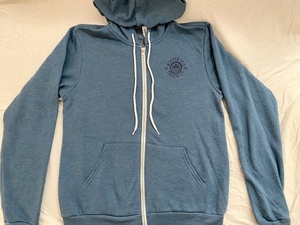