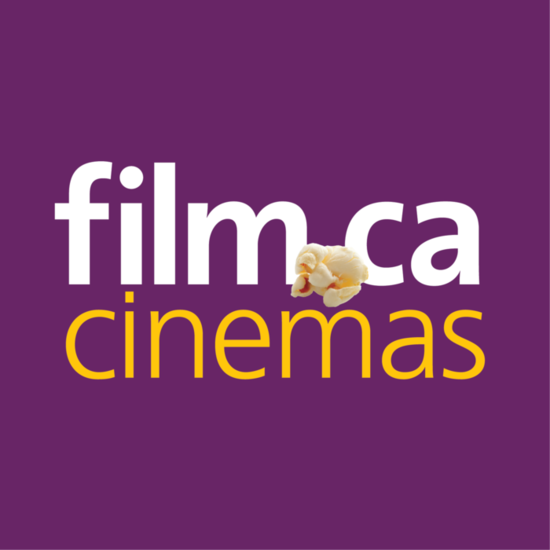 After our past two auctions raising money for Ukraine relief through movie swag, we decided to run a final auction with our last posters and movie swag, but with the Buy Now option.

All proceeds are being donated to the Canada-Ukraine Foundation. Items are for pick up at our physical cinema, located at 171 Speers Road, Oakville, Ontario. We will email you when your items are ready for pick up.

Film.Ca Cinemas, formerly Encore Cinemas, opened our Oakville location on December 30, 2005. Jeff Knoll founded Encore Cinemas following a visit to a competitor’s theatre in 1997 to see the Disney Movie Flubber. He had decided to take his family and two of his children’s friends to the movies and was shocked when the experience cost more than $120!

In a previous career Knoll had worked extensively in the theatre industry and, after this experience, he decided that it was time to get back into the business and develop an affordable alternative to the spiralling cost of movie-going. The goal was to establish cinemas where families could go to the movies without going broke.

The result was Encore Cinemas, now Film.Ca Cinemas, and to this day we continue to provide a reasonable cost alternative to see BIG MOVIES for small prices!