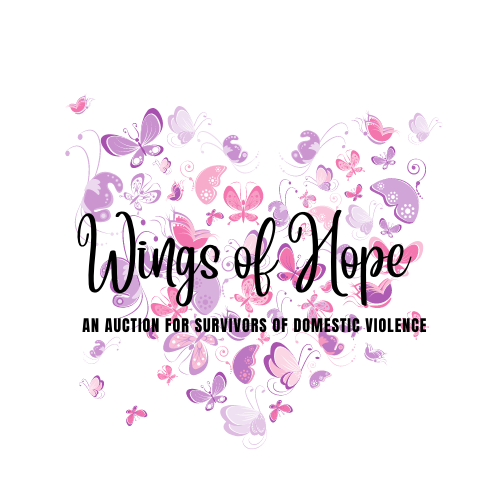 Financial and in-kind goods donations fuel Faith House and provide support to survivors. Your help, no matter how small or large helps plant the seeds to, in turn, help someone make a new start.

As the calls from abused women increased, Faith House began to shelter them as well as the homeless. In 1987, strict confidentiality policies, security measures and a counseling component were added to address their needs and in 1992, the Board designated Faith House as a battered women’s program, exclusively.

That first shelter had only 28 beds and was reluctant to turn anyone in need away. Luckily, an eager board member, as well as a fundraising volunteer, took on the project. The board member located the perfect spot for a shelter and the land was purchased, an architect hired and blueprints were drawn up. The volunteer called 10 friends, who called 10 more friends and so on and “Women Helping Women” was formed – the namesake for our yearly luncheon. With the $300,000 raised, new ground was broken in 1998 on the new shelter, with it opening on Christmas Eve that year

The shelter now includes 45 beds, with services extended to six other parishes in Central and South Louisiana through outreach offices and mobile advocacy. Since its inception, Faith House has transformed from a women’s homeless shelter to a crisis center and shelter for all survivors of domestic violence, no matter their age, race, gender, sexuality, social or economic level. 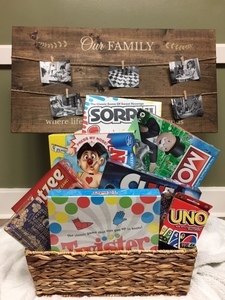