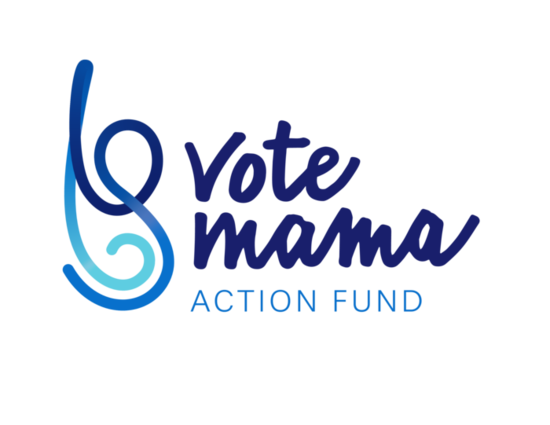 In this unprecedented time, Vote Mama's mission to elect moms up and down the ballot and pass family-friendly legislation matters more than ever.

The global pandemic stands to reverse a generation of progress for working women and push the childcare industry to collapse, yet our representatives have failed to prioritize relief for working families. No matter the outcome of this election, our work to give a voice to working families across America is just getting started.

That's why we are asking for your support of our first-ever Vote Mama Holiday Auction, which will be live from Nov 30-Dec 11 online. At a time when we cannot bring our community together in-person, your support of this virtual opportunity is instrumental in helping us reach our fundraising goals and grow our impact. Thank you!

Vote Mama works toward gender equity by electing moms up and down the ballot and across the country, and championing family-friendly legislation.

Just 6% of congressional representatives are moms of children 18 and under, and yet 86% of American women are moms by age 44--if we aren't supporting moms running for office, we aren't supporting the vast majority of women. Founded by former congressional candidate Liuba Grechen Shirley, Vote Mama is the first organization dedicated to electing moms. Since 2019, we have helped elect more than 40 moms from School Board to the United States Congress. 39% of the moms we have elected are women of color and 10 won in critical districts in Wisconsin and Georgia, helping to build a winning coalition for Democrats up and down the ticket.

Vote Mama is also breaking down structural barriers that prevent moms from running for office by expanding the use of campaign funds for childcare to all 50 states, and working to pass universal childcare.

Proceeds of the auction will benefit the Vote Mama Action Fund, a 501(c)(4) organization that works toward gender equity by electing moms and passing family-friendly legislation. The Vote Mama Action Fund works in partnership with the Vote Mama PAC, which endorses and financially supports Democratic moms of children 18 and under running for office up and down the ballot and across the country. 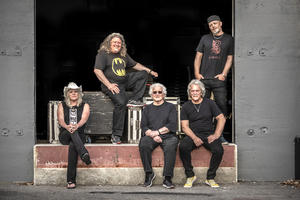 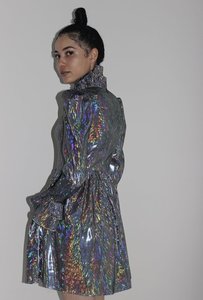 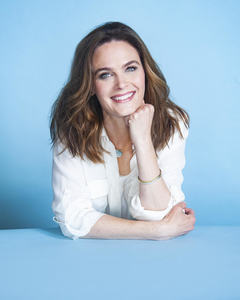 Chat to the "Bones" star & Producer about life!

Enjoy a good laugh with this comedic legend 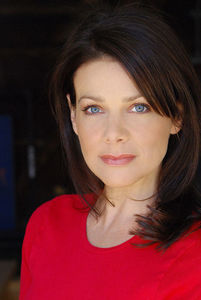 Enjoy a conversation with this beautiful & brilliant Hollywood Legend! 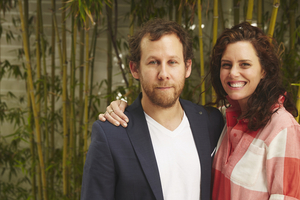 Chat about life with Ben and Ione 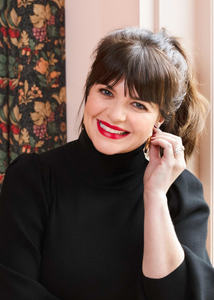 Meet and Greet with actress, writer, and podcaster Casey Wilson! 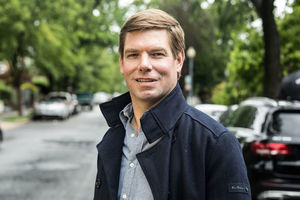 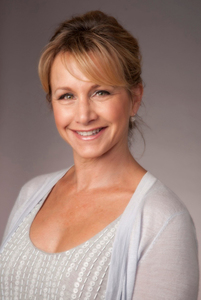 Andrea Zuckerman fans, chat to the President of the Screen Actors Guild! 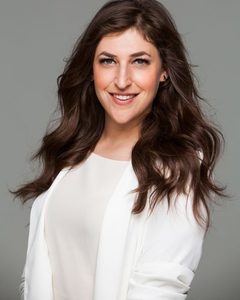 Get to know your favorite neuroscientist & TV actress in a chat!