With the recent renovations to the new and freshly rebuilt Varscona Theatre, funds are still needed to help raise money to help pay for the rest of the renovation costs.

In an abandoned fire hall, nestled off Whyte Avenue, it began. The year was 1982, and a few theatrical entrepreneurs had found a bit of money to spend on a summer event.

Young playwrights took a chance. They borrowed a word from Edinburgh and called this festival The Fringe. For 10 days in August, Edmonton had its own scrappy version of Broadway.

The Fringe movement grew in those early years, and out of that renovated fire hall—the Varscona Theatre. To this day, the venue remains one of North America’s most important arts incubators: a site for imagination, experimentation and entrepreneurial energy, all year round.

As an artist-run space, the Varscona is home to eight theatre companies, which employ some of the best stage professionals in Canada. From twisted comedies thick with wit, to riveting dramas replete with character, each performance serves up a one-of-a-kind, unforgettable experience. 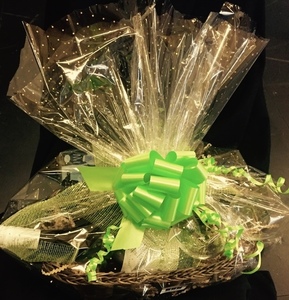 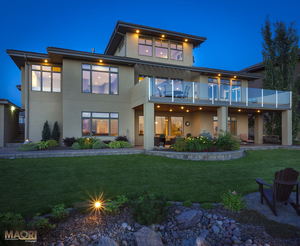 A Session with Macri Photography 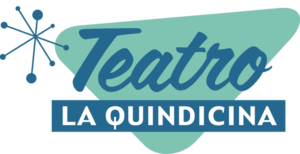 A Varscona Performance Just for You

Imagine! All 200 seats reserved for you and your friends, clients or staff! 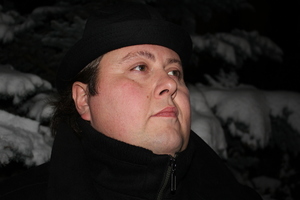 An Intimate Concert in your Very Own Home! 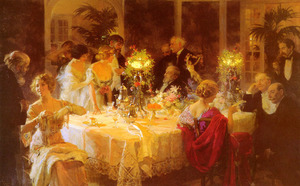 Dinner at Home with Celebrity Service! 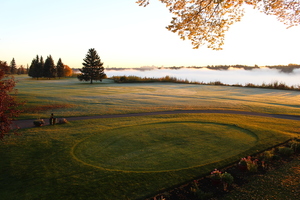 Golf date with the President of FREE Advertising! 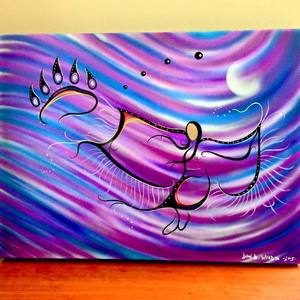 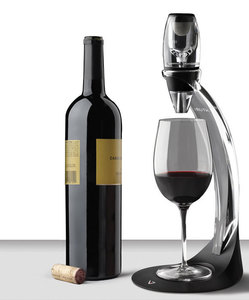 Class up your wine cabinet!