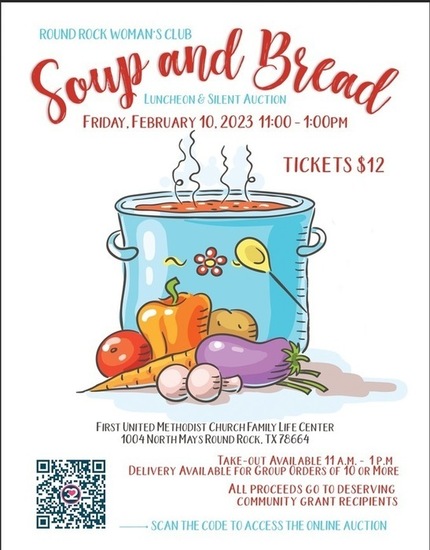 Round Rock Woman's Club will miss seeing all of you in person this year at our Annual Soup & Bread Luncheon & Silent Auction. Due to safety concerns this year, we will host only our Silent Auction online. All proceeds from the auction will be used in our continued support of local charities. RRWC awarded grants to twenty Williamson County non-profit organizations and three high school scholarships in 2020. Thank you for helping us continue this tradition of giving back! Participation is easy, even while on the go! With a mobile friendly design using your browser on your phone or tablet, receive email notifications, and Watchlist notifications wherever you are! You will be emailed winning bid notifications with local pickup location, date and times to claim items. Delivery within 30 miles of Round Rock may be requested. Have fun bidding and thanks again for helping Round Rock Woman's Club make a great impact on Williamson County non-profits in 2021.

About Round Rock Woman's Club

Round Rock Woman's Club was formed in 1966 in Round Rock, Texas. Initially, it was the brainstorming of Marge Sheffield. She wanted to start a book club. But instead, the women who came to the first book club meeting in 1966 decided their small town could greatly benefit from a woman's service organization. At the time, Round Rock's population was approximately 2000 people. As a result of this meeting, the ladies chartered Round Rock Woman's Club. It became affiliated with the Federation of Women's Clubs.
The first 47 members wanted a club actively involved in community service. They also wanted the club to be a social outlet for its members. So their first service project was providing brightly decorated trash cans on downtown street corners in Round Rock.
RRWC has a long-standing commitment to giving back to the Round Rock community. Our group has actively funded many Special Projects. RRWC is also a proud member of the Round Rock Chamber of Commerce.
RRWC's primary fundraiser is our annual Soup and Bread and Auction event, which takes place in February. The annual luncheon brings the Round Rock community together for an incredible lunch and silent auction. The event has fed over 800 people in past years, with dine-in, take-out, and delivery available.
RRWC awards three $1000 academic and community service scholarships each year to carefully selected students from the Sub-Junior RRWC Club, the Sweethearts. The scholarships honor deceased RRWC members Bettie McNeese, Sue Evans, and Nancy Rabb. 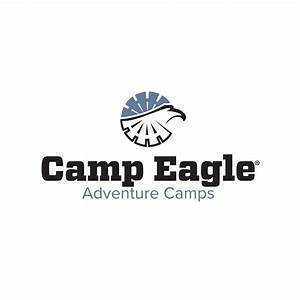 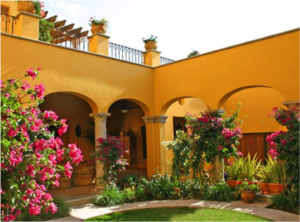 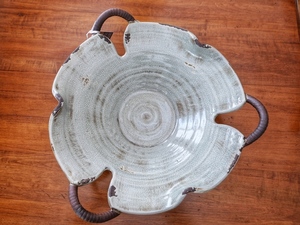 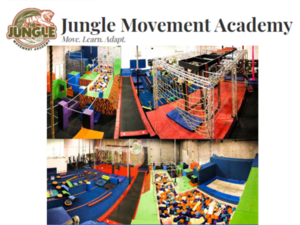 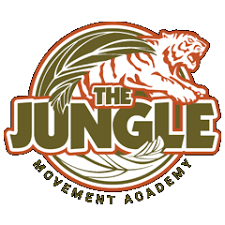 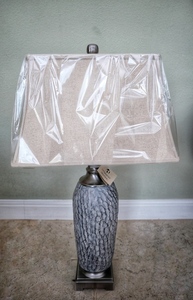 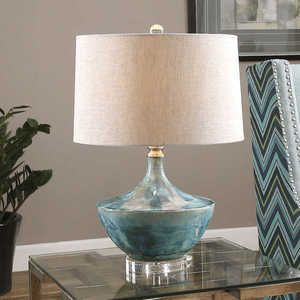 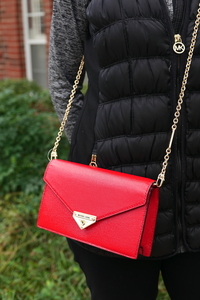 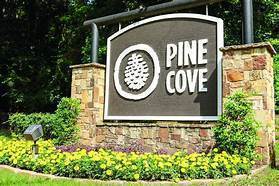 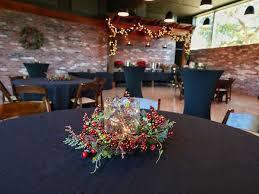 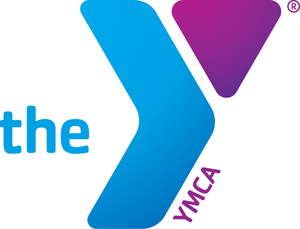 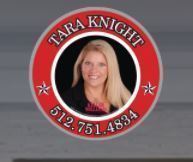 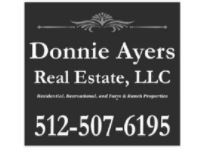