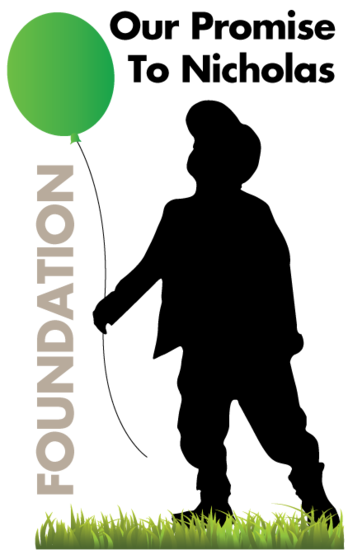 The purpose of the Our Promise to Nicholas Foundation (OPTN) auction is to raise funds for science, research, nursing care and family support for children who suffer from Batten Disease. This disorder is a rare fatal neurodegenerative brain disease.

Due to the pandemic Our Promise to Nicholas Foundation will not hosting the usual annual Egg Hunt Festival.

Please consider biding on our auction items below or making a direct donation toward our charity. Most of the items up for bid have more than one photo. Any questions on the descriptions of the items please contact Heather Dainiak @ heatherdainiak@hotmail.com

We greatly appreciate your support!

About Our Promise To Nicholas Foundation

Our Promise to Nicholas Foundation is named after Nicholas Dainiak of Bedford, New Hampshire. OPTN was established in 2009 as a non profit charitable foundation. At age five, Nicholas was diagnosed with a rare genetic brain disorder called Batten Disease. This disease affects an estimated two to four children out of 100,000 born in the United States. Batten Disease causes seizures, blindness, dementia, immobility and eventually requires twenty-four-hour care. The cruel part of this disease is that these children are vibrant and healthy until it takes its course around the age of four. Eventually Batten takes over the brain, causing the child to die between the ages of eight and twelve.

Sadly, Nicholas lost his battle to Batten on May 9, 2014, on his 11th birthday. In keeping our promise to Nicholas, we continue to work toward a cure for this childhood disease. 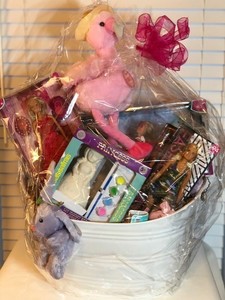 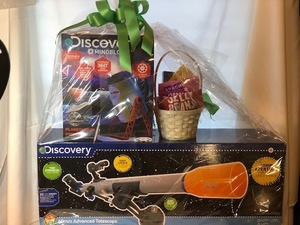 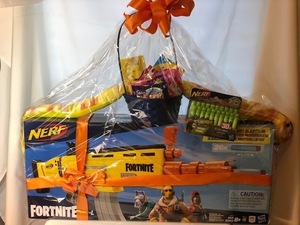 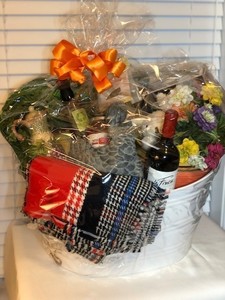 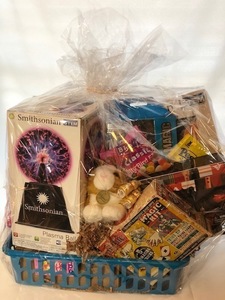 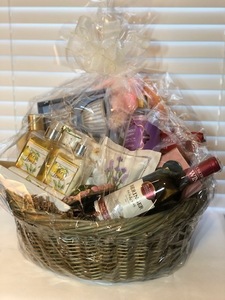 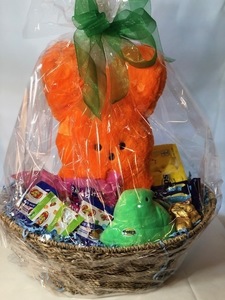 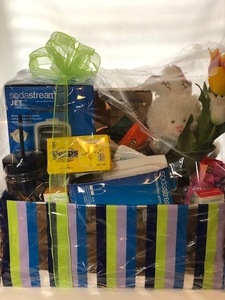 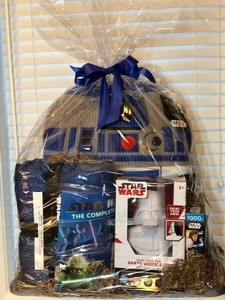 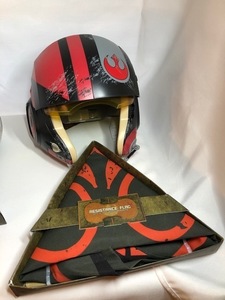