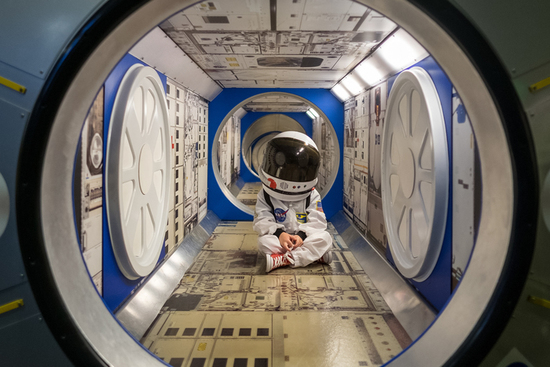 Bid, Bid, Bid...your purchase goes to extend and improve lives! Get something great for you and help somebody else for good. The money raised goes to seed money for researchers from Ohio with new ground breaking ideas in the fight against cancer and helps spread awareness and prevention. PLEASE CHECK BACK AS WE WILL BE ADDING MORE ITEMS. If you have a valuable item that you would like to donate to this auction, please contact us at ocr@ohiocancer.org or call our office at 614-224-1127.
Thank you! 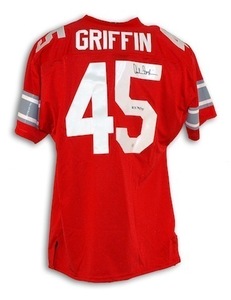 For a True Buckeye Fan