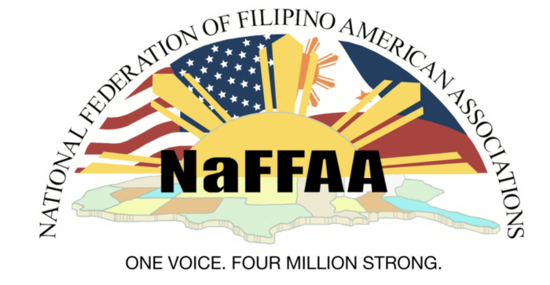 At NaFFAA's Filipino American History Month event, two prolific restaurateurs and entrepreneurs, Nicole Ponseca and Kristine dela Cruz will auction off private tutorials on how to make their famous plates and how to build a business.

Join the event on October 2nd, Friday at 4pm PT / 7pm ET. Register at NaFFAA.org/FAHM or view live on Facebook.com/NaFFAA.National

Share this bidding opportunity with friends who may benefit from the prize! Winners will be announced on October 10th.

50% of funda raised will support, NaFFAA, a 501c3 organization. Donations will be tax-deductible to the extent allowed by law.

50% of fundrs raised will go to the entrepreneur and business owner to help support their business and future. 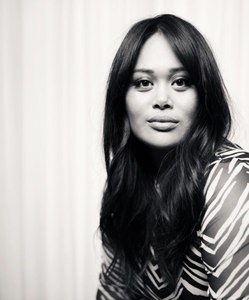 How to Create, Build, Pivot, Survive and Thrive