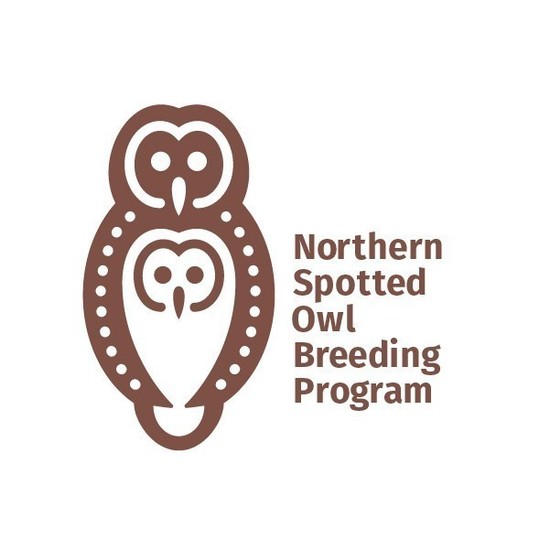 The Northern Spotted Owl Breeding Program is running its third-annual online auction to raise money for the care of the resident spotted owls. We expect our online auction to be our biggest fundraising opportunity of the year and are excited to celebrate the first-ever release of captive bred northern spotted owls into the wild in BC!

The northern spotted owl is one of Canada's most endangered species, with fewer than six wild individuals remaining in British Columbia. Threats to the survival of the species includes the loss and fragmentation of old growth forests that spotted owls live in, and competition from the non-native barred owl.

Founded in 2007, Northern Spotted Owl Breeding Program (NSOBP) is part of the non-profit British Columbia Conservation Foundation and was started to prevent the extirpation of this iconic species in BC. The NSOBP is the only program in the world breeding this species and has made significant contribution to the scientific knowledge through its use of artificial incubation and hand-rearing of chicks. As of October 2021, there are 31 spotted owls residing at the breeding facility, located in Langley, BC.

The mission of the NSOBP is to restore the population of northern spotted owls across their range in British Columbia through captive breeding and release into protected habitat that has been designated by the Province of BC. There is currently over 300,000 hectares of habitat protected to recover the species. 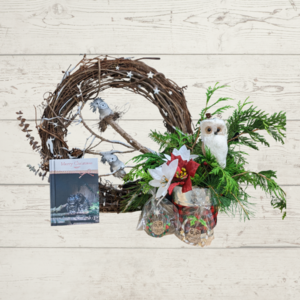 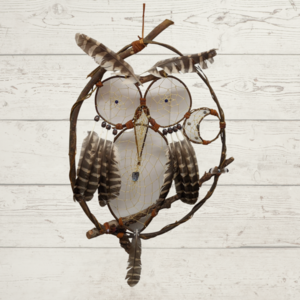 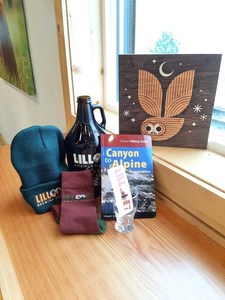 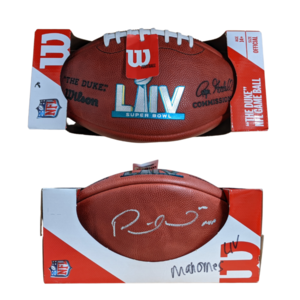 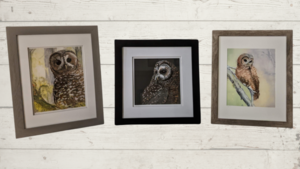 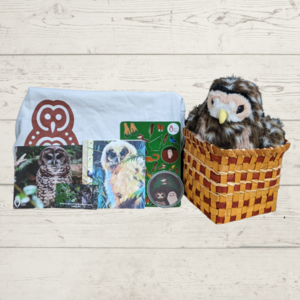