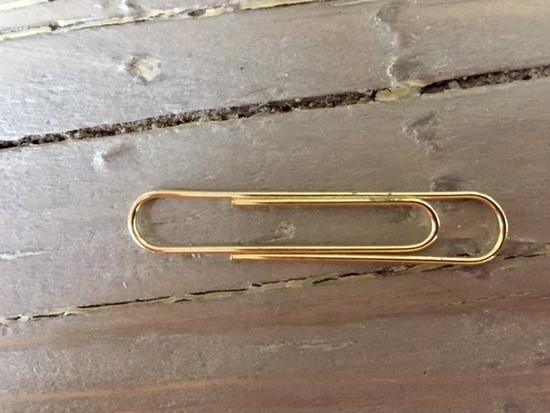 The purpose of this silent auction is to raise funds for Manchester Youth Zone, selling the final items we received through the Gold Paperclip Challenge.
Inspired by Kyle Macdonald's Red Paperclip challenge three of us were set the challenge of trading a Gold Paperclip for something bigger and better than the trade before.
We are hoping that the final items which are being auctioned today will raise enough money to cover at least one of Manchester Youth Zones sessions, which they run for the young vulnerable people of North Manchester. MYZ are an amazing charity to find out more about them please visit their website: www.manchesteryz.org

Manchester Youth Zone are a charity based in Harpurhey, north Manchester: an area where 48% of families live below the poverty line, and where vulnerable young people are often exposed to extreme violence, and exploitation from organised crime gangs.

MYZ provides a safe environment where young people can spend time, enjoy themselves, and raise their aspirations and confidence – helping to create a happier and healthier generation.

MYZ receive over 1,000 visits by young people each week, and have helped 92 young people into sustained employment over the last three years. They serve over 20, 000 hot meals a year to young people, and on average match one young person with an experienced mentor every two weeks.

One of the MYZ's most significant current challenges is in combating 'county lines', which have been well-reported in the news.
Children as young as 12 are being put in danger by criminals, who are exploiting them and using them to traffic drugs to small towns and rural communities across the UK. Gangs particularly target vulnerable children living in poverty or the care system.

Gangs groom, trick, or threaten children into trafficking their drugs for them. The gangs might even offer something valuable in return for their 'co-operation' - including money, food, alcohol, or improved status. And in the process, the children are manipulated into feeling indebted to their exploiter.

According to the Children’s Commissioner, an estimated 46,000 children in England are involved in gang activity. MYZ are working with a range of organisations, including Children's Services and Greater Manchester Police, in order to safeguard children in north Manchester from exploitation by drug dealers.

MYZ use their amazing facilities to run structured sessions that help enhance the skills, confidence and general wellbeing of local young people. Each session costs £1,333 to run, and we'd love to raise enough money to cover at least one of these amazing sessions. 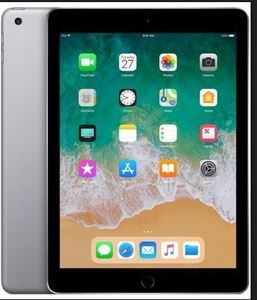 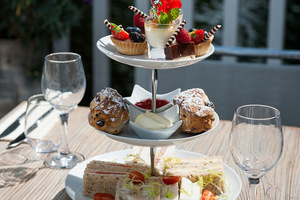 The River Restaurant, The Lowry Hotel

Overnight stay at 5* Oddfellows On The Park

For 2 guests, including Full English Breakfast and 3 Course Dinner