2020 marks the 15th End of Year Auction, and also the weirdest year in Dark Clouds history. The Dark Clouds have a long history of volunteerism and philanthropy previous recipients of Dark Clouds support include, the Sanneh Foundation, Free Bikes 4 Kids, Like A Girl, and other local Twin Cities non-profits. All of the money raised at the silent auction will be donated to a local non-profit organization

The Dark Clouds formed in 2004 when the Minnesota Thunder moved to the James Griffin Stadium at St. Paul Central High School. A group of strangers slowly turned into a supporters section. From there, the Dark Clouds have followed the team through thick and thin from the Thunder, to the NSC Minnesota Stars, to the Minnesota Stars FC to Minnesota United FC. We’ve been a part of the USL, USSF D-2, the NASL, and now MLS. The Dark Clouds are Minnesota’s largest independent soccer supporters group. Wherever Minnesota United FC go, “the Dark Clouds Follow”. During home games, we can be found in the south stands of Allianz Field, standing and singing for 90 minutes while flaunting our flags and tifo displays. 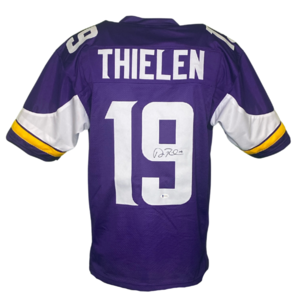 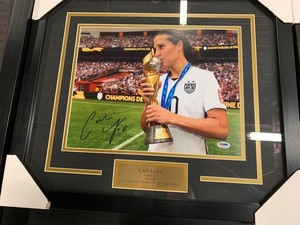