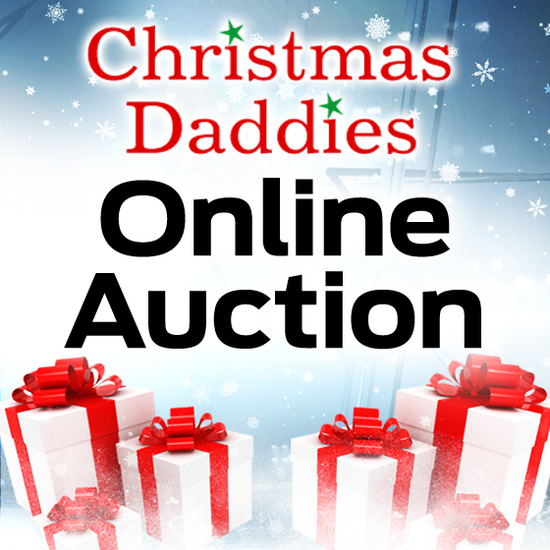 This auction will feature a variety of items to bid on in every price range!
Maybe it’s time to do some Christmas shopping?

FOR WINNING BIDDERS!
If you are the winning bidder when the auction ends, you will receive an email with a link to view the item(s) you have won.
The email will also have a "pay now" button to pay for your item with a credit card.

A Maritime tradition since 1964, the Christmas Daddies telethon is a pledge-based variety show broadcast live. A cast of hundreds - ranging from the very young to the young at heart - who volunteer their time to assist in the television production.

The uniqueness of the Christmas Daddies Telethon is that everyone who participates is a volunteer - from the technical side, to the people in front of the camera and those on the phones. Almost everything from lighting to food is donated by the corporate community.

Since the program's first broadcast in 1964, Christmas Daddies has raised a grand total over $34 million dollars for less fortunate children. Money raised stays in the area from which it came, for example funds donated from Truro, NS to the Christmas Daddies Telethon are returned to the Truro area. Our partner in the distribution of toys and food is the Salvation Army. Last year alone, our partnership with The Salvation Army provided more than 14,000 Maritime children and parents with toys and food at Christmas. 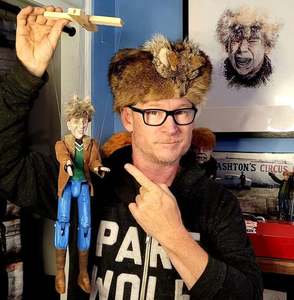 004. Scut Farkus from "A Christmas Story" 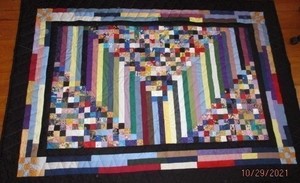 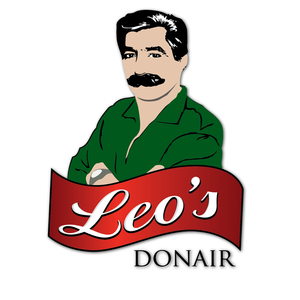 The Official Food of Halifax! 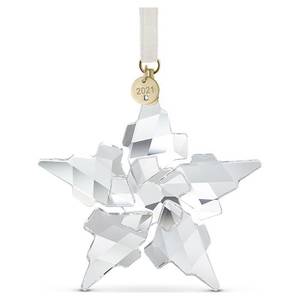 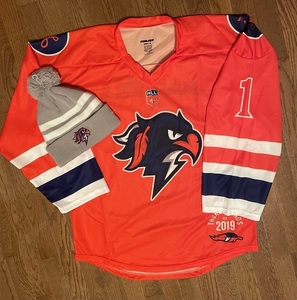 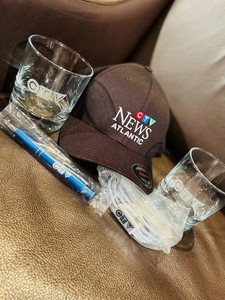