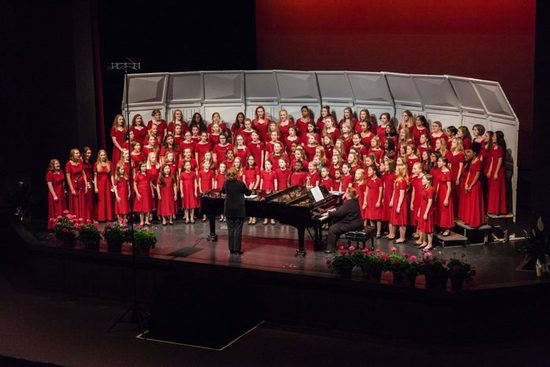 Proceeds from the Silent Auction and Cabaret Concert will support CCGC’s scholarship fund and travel fund – in order to support access to our program for girls throughout our area. One of the organization’s top priorities is to make participation in CCGC and accessibility to all of its activities as affordable as possible to everyone. CCGC can only make that possible through your generous support.

Now in its 31st year, CCGC is a vocal and music training program for girls from Raleigh, North Carolina and the surrounding communities. The three choirs of the organization (Chorus, Chorale, and Cantabile Singers) are open to singers from ages nine through eighteen. Capital City Girls Choir has performed in England, Wales, France, Austria, British Columbia, at the White House and the Washington National Cathedral, and performs often with the North Carolina Symphony.

This summer, the Cantabile Singers will travel to Oregon to participate in the Pacific International Choral Festival as well as the Oregon Bach Festival. In 2017, the Cantabile Singers launched CCGC’s 30th anniversary season with a concert tour in the United Kingdom - performing in England and Wales including performances at the acclaimed Llangollen International Music Festival in Llangollen, Wales. During the Festival, the Cantabile performed Grammy Award winning composer Christopher Tin’s Calling All Dawns with the Welsh National Opera Orchestra, international soloists, and four other choirs representing Wales, China, South Africa and the United States. The performance was conducted by Christopher Tin for an enthusiastic audience of 3,500 patrons and was aired throughout Wales on BBC Television. Last summer, the Chorale will attend the Appalachian Children’s Festival of Young Voices in Charleston, WV.

Thank you for bidding online for the CCGC Cabaret and Silent Auction. The bidding will end online on October 14 at 2 p.m. and will resume at the Cabaret at 5:30 p.m. on October 15. The bidding will end at 6:30 p.m. All items must be picked up on the night of the Cabaret or please make arrangements to pick up at a future rehearsal. PLEASE BRING YOUR CHECKBOOK ON OCTOBER 15. Payment by checks only. No cash or credit cards. Thanks! 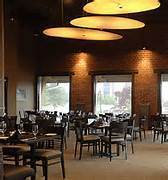 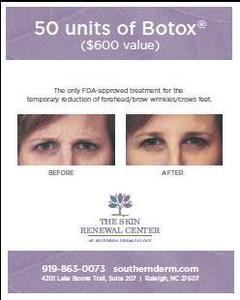 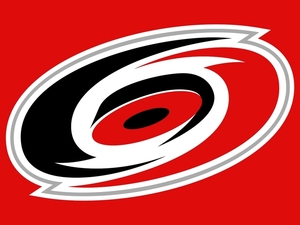 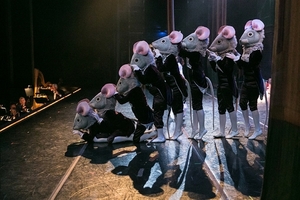 Two Nights at Echota on the Ridge 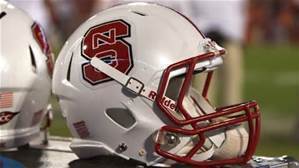 Round for two (2) at Pinehurst 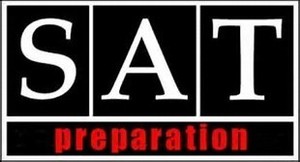 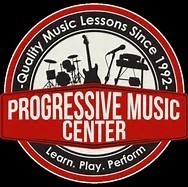