The Longest Day...Bridge with the Experts Auction

Although live bridge events remain hostage to the COVID-19 pandemic, San Diego Unit 539 is not about to forget The Longest Day, our annual fundraiser in partnership with the ACBL to benefit the Alzheimer’s Association.

The Longest Day... Bridge with the Experts Auction will start on Sunday, June 7 and will end on Monday, July 6.

We have 12 bridge experts in our auction who have generously donated their support to The Longest Day.

The summer solstice is the “longest day” – the day with the most light – and each year at that time we come together with ACBL and the Alzheimer’s Association to fight the darkness that is Alzheimer’s Disease.

We hope you will support our efforts to honor the more than 35 million people worldwide and their caregivers who face this horrible disease every day of the year.

Please scroll down to the bottom of the page to view all participating Bridge Experts.

Details:
Winning bidder will contribute the bid amount to the Alzheimer's Association.

Bidder and Expert will set up a mutually agreed upon time to play bridge online or in a club game when live bridge reopens.

Online bridge games include a zoom call before and after the game with the winning expert.

The winning bidder will be responsible for game fees.

The Alzheimer's Association is a not-for-profit organization under Section 501(c)(3) of the Internal Revenue Code. All donations are tax-deductible to the extent allowed by law.

San Diego Unit 539 includes most of San Diego County—from Carmel Valley, Mira Mesa and Scripps Ranch in the north to Chula Vista in the south—with the exception of La Jolla, Coronado, and a few areas in the southeast county.

In all, the unit covers nearly 700 ACBL members in more than 200 zip codes, and it includes these clubs: Redwood Bridge Club, San Diego Bridge Academy, and 21st Century Bridge club, all of which are located on 6th Avenue in Balboa Park, and the San Diego Bridge Club, located at the Normal Heights Masonic Center.

Until it recently lost its lease, the Adventures in Bridge club, founded in 1981, was another of the unit’s venues. At one time, “Adventures” was the 14th largest club in the nation.

Unit 539’s games are held at the beautiful Soledad Club on alternate Sundays. Twenty or more tables are in play in a typical game. Card fees are $10 per person, and hospitality is included at no extra charge.

Presently, due to the pandemic, we are hosting weekly virtual games on Sundays at 1:00pm on Bridgebase.com.

In addition to our regular games we host three sectional tournaments annually, hold an appreciation party for unit members, and conduct a special game for “The Longest Day” to raise money in the fight against Alzheimer’s.

And we recently began an education program to teach bridge to elementary and junior high students and to members of the military. 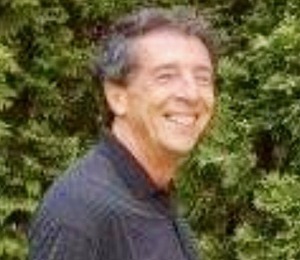 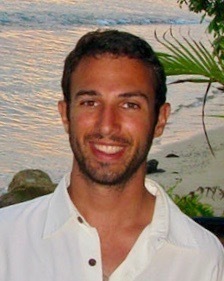 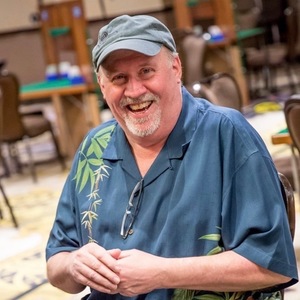 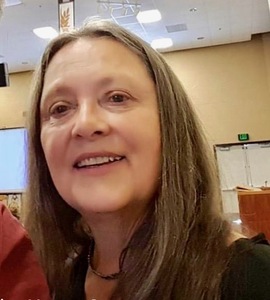 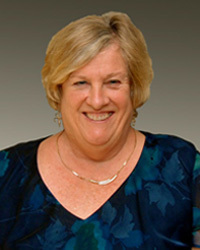 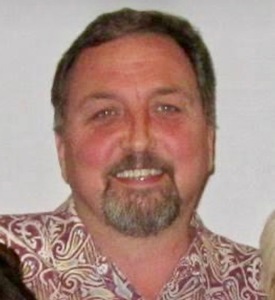 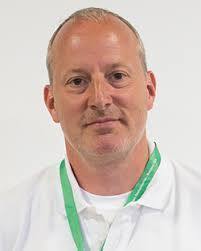 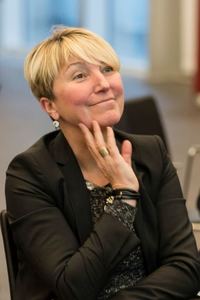 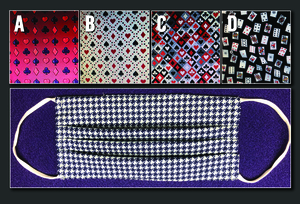