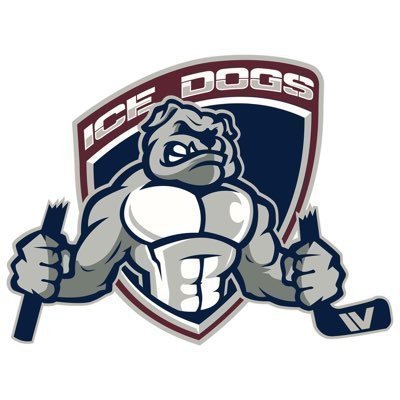 This year's Matt Clark Memorial Shield is set to be the biggest ever!
Last year's event raised $11,500 for Leukaemia Research, taking the total raised over the past three years to over $25,000.

This year we have enough Former NRL talent to field an Auckland 9's side, lacing up the skates in between periods to help us reach this year's fundraising goal of $15,000 for the Leukaemia Foundation.

Matt Clark's Story:
Matt Clark used to play Ice Hockey for the old Warringah Bombers Ice Hockey Club and National Youth Team before he sadly passed away due to Leukaemia in 1995. Matt was just 17 years old. The Warringah Bombers also lost their ice rink just 2 years later. Matt's last wish was that his friends and family find a way to raise money for Leukaemia research. The Bombers used to hold Matt Clark Memorial Games from 1995 to 2001 and contest for the Matt Clark Shield. The shield is now back in action from 2016 thanks to the Sydney Ice Dogs who wear Warringah Bombers Jerseys with Matt’s last name on the back to pay tribute.

The Sydney Ice Dogs are an ice hockey team in the Australian Ice Hockey League (AIHL). The team was founded in 2002 and plays its home games at the Macquarie Ice Rink, Macquarie Park.

Each year the Sydney Ice Dogs host the Matt Clark Shield game, with all proceeds going to Leukaemia research. 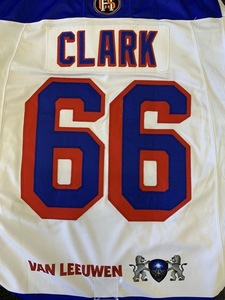 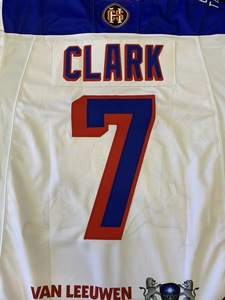 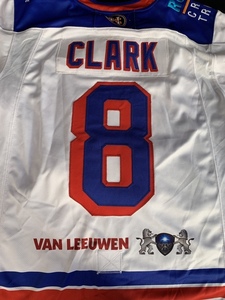