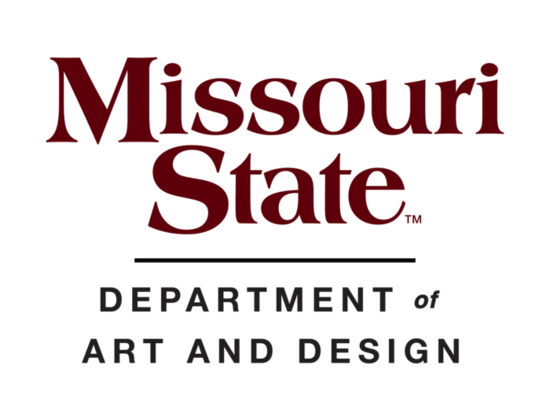 This sale has been extended! The Art + Design Department at Missouri State University is pleased to honor the memory and work of Bill H. Armstrong, Professor Emeritus. Proceeds of this auction will support scholarships for Art and Design students. The goal of this auction is to permanently endow the Armstrong scholarships.

While Professor Armstrong is considered the father of the Design program at Missouri State University, he is probably best known for his contributions to water media painting and the Watercolor USA Honor Society. Armstrong’s paintings have been included in many international and national juried exhibits. He was invited to exhibit paintings at the Taipei Fine Arts Museum in Taiwan, the Chateau de Tours, in Indre-et-Loire, France, the Butler Institute of American Art, The Philadelphia Art Alliance, the Cleveland Art Institute, and the Philbrook Museum. The paintings in this auction are from Bill's private collection and many have not been shown in public before.

During his illustrious career, he received over fifty awards in national and regional exhibits and eight of those awards were from Watercolor U.S.A., three were from National Watercolor Society's Annual Exhibits including those at the Boston Museum, the Brooklyn Museum, and the San Francisco Museum of Art. Some of those award-winning paintings are available in this auction.

He served as honorary president and was a co-founder of the Watercolor U.S.A. Honor Society whose membership includes artists who have distinguished themselves in the annual Watercolor U.S.A. competition exhibitions. The roster includes some of the finest aquarellists in America.

In 1990, Armstrong was presented the Missouri Arts Council highest award for lifetime achievement in the arts. In 2004, he received the Springfield Regional Arts Council "Ozzie" award for his many contributions to the arts through the culmination of over fifty years as an artist, educator, and philanthropist.

The family wishes to honor longtime friends of Bill's from the Founder's Club and his former students or their families with 10% off items $3,000 and up and 20% off items $2,000-3,000. This will be deducted from the sale price of cash purchases at the time of pickup.

The Department of Art and Design is the largest and one of the most varied publicly funded departments of art and design in Missouri. MSU A+D is dedicated to providing a quality curricular and extra-curricular experience to prepare individuals for careers in art, design, art education, and art history, as well as to developing culturally aware, independently minded and imaginative leaders by educating the next generation of creative thinkers. 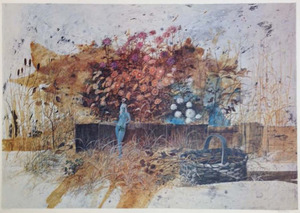 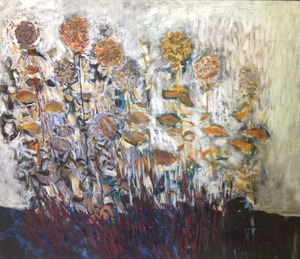