Auguste Elder
Auguste Elder studied pottery independently in Philadelphia, Paris, and New York City and has been working for more than 29-years in and around New York City. He has been a visiting artist at Salem Art Works (SAW) since 2015. His pottery is in the permanent collections of the New York Public Library and The American Buddhist Study Center. Elder and his wife Lisa Chan co-founded “Cha Bay Fine Teas & Rough Wares”. He teaches art full time at The Calhoun School in Manhattan, NY, and is represented by Cavin-Morris Gallery in Chelsea, NYC.

Ken Horii
Ken Horii is a professor emeritus of Spatial Dynamics in the Experimental and Foundation Studies Division at the Rhode Island School of Design in Providence. His work has been exhibited nationally- in New England, New York, and Chicago in commercial and academic galleries and corporate spaces, and in special exhibitions in South Korea and forthcoming in China. His work is in corporate, museum, and private collections in Chicago, Boston, and New York.

Pascale Patris
Parisian originally, and NYC resident since the mid-1980s, Pascale Patris paintings bring minimalist thought colorist expression to watercolors, between brush stroke and meditative inspiration. Currently and for the past many years, Pascale is working as Objects Conservator for works of art at the Metropolitan Museum of Art.

Edythe Vassall
Originally from Brooklyn, New York, Edythe Vassall has a bachelor’s degree in art education from New York University. She is a photographer, writer, editor, translator, musician, and artist. Ms. Vassall came to Buddhism through Japanese art and culture. She has edited several Japanese-to-English translations of books on Shin Buddhism, as well as the supertitles for the Zenshinza Theatre Company’s debut U.S. tour performance of Honen and Shinran, presented in 2010 by Cal Performances at Zellerbach Hall. This year, she was a top-ten semi-finalist in the KTA Gift Card Photo Contest for Hawaii’s Big Island. Ms. Vassall has taught creative card making classes at Kamana Senior Center in Hilo. She has studied calligraphy (oshuuji) since 2006, and exhibited in the “Calligraphies in Conversation” Second International Exhibition, produced by the Ziya Art Center in Oakland, California in 2015.

All artwork images are the copyright of these artists 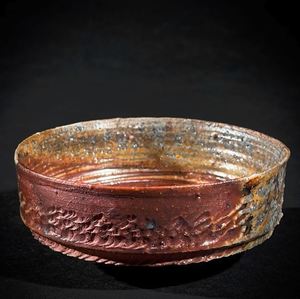 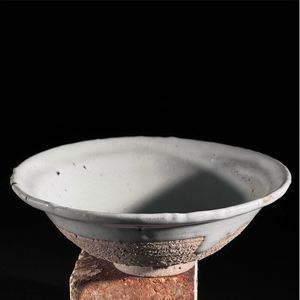 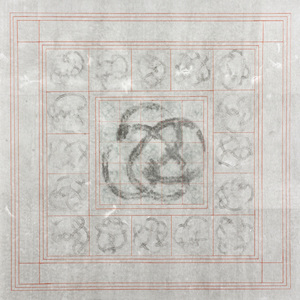 205 - Sutras for the Untethered: Emergence 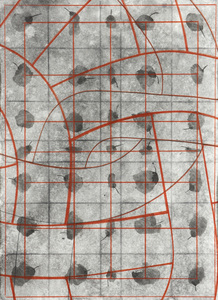 206 - Sutras for the Untethered: Traveler 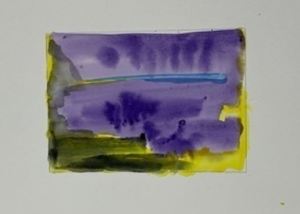 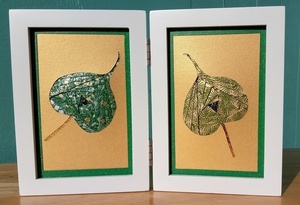 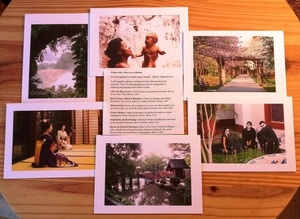 405 - Ichigo ichie: Once in a Lifetime - notecards 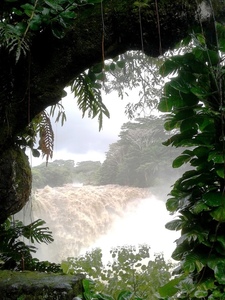 Located in New York City, the ABSC is dedicated to providing Americans the opportunity to experience and learn Japanese Buddhist philosophy/religion that encompasses all forms of Japanese artistic expressions. Founded as the American Buddhist Academy in 1951 it was renamed to The American Buddhist Study Center in 1999. The center offers Buddhist lectures, reading discussions, and exhibitions as well as Japanese cultural events.