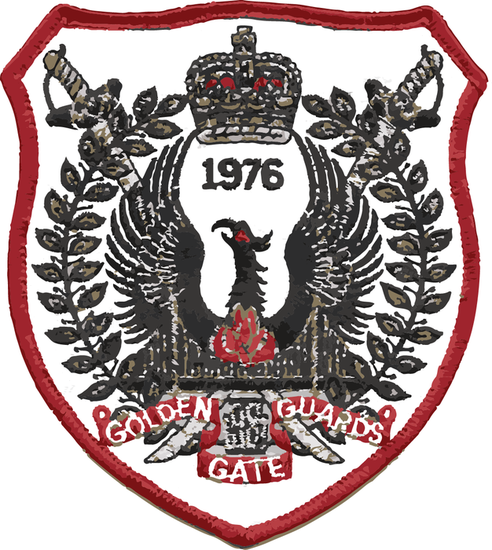 The purpose of the 2021 Leather Auction is to assist the Golden Gate Guards recover from the COVID-19 Pandemic and all of the social and physical limitations imposed as public health measures. Many of the club's normal events were cancelled in 2020 due to an abundance of caution and concern for the health of our members and our community members. Funds will be used to support the club in 2021 and 2022 to pay for storage costs, as well as event preparation and production.

All items in this auction are used and may have been worn. Condition of items are noted.

The Golden Gate Guards derived their origin and background from an organization named The Imperial Guards. This group was formed in 1976 as an adjunct to the Council of Empresses of San Francisco. After ten years association with the Council of Empresses, The Imperial Guards dissolved and the nucleus formed into an independent leather and levi club. The name Golden Gate Guards was adopted. Our back patch reflects our heritage from the Imperial Guards by displaying their founding date of 1976. However, the founding date of the Golden Gate Guards is to be 1987.
The purpose of this organization is to be an independent, democratic, Leather and Levi's oriented social and fraternal organization, sensitive to the needs of the community.
A. The objective of the Golden Gate Guards shall include, without limitation, the following:
1. To bring within its membership, and to unite in brotherhood within its ranks, any person who expresses a genuine interest in the purposes for which this organization was formed;
2. To advance and extend the interests of the club by taking part in charitable causes whenever possible;
3. To establish and maintain a relationship with other members of the gay community which will help to further the understanding of the leather and levi community.
B. The Golden Gate Guards shall in no way discriminate against any person or group of persons on the basis of race, creed, color, religion, sex, handicap, national origin, sexual orientation, or age and shall, whenever possible, promote fellowship among all persons and groups. 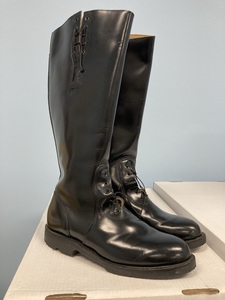 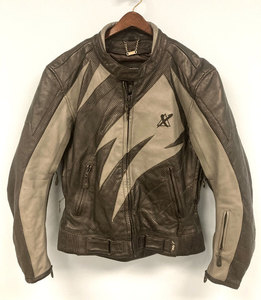 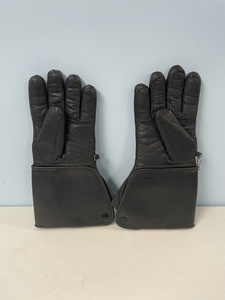 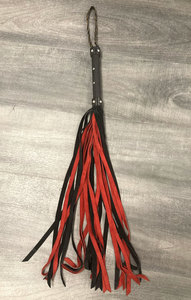 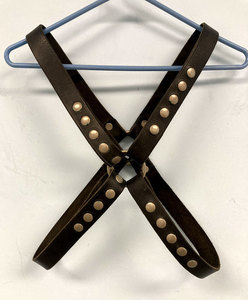 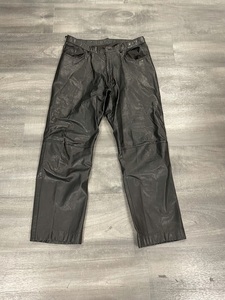 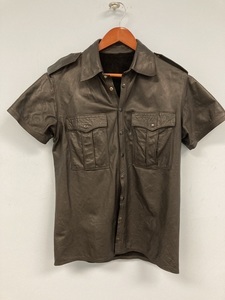 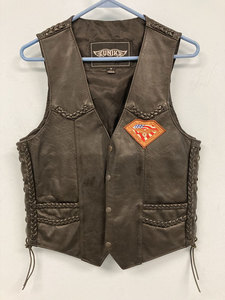 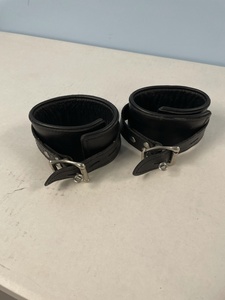 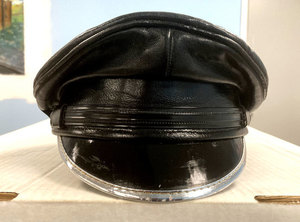