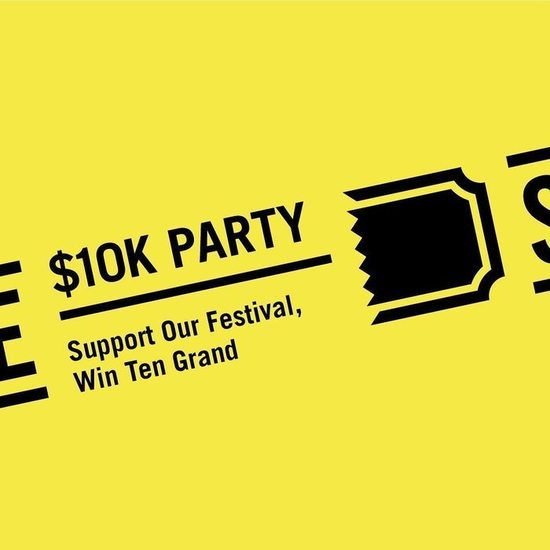 The funds from this year's silent auction will be used to continue to keep Sidewalk's doors open so that we can keep bringing independent films to the Birmingham community.

Support Sidewalk and win great prizes at the same time!

Sidewalk is a federally recognized 501(c)(3) nonprofit organization dedicated to encouraging filmmaking in Alabama and building audiences for independent film.
We produce the nationally recognized Sidewalk Film Festival and organize a wide variety of educational programs for filmmakers and hold other events that create interest in and enthusiasm for independent film. To expand on this work and better serve our mission we have opened the Sidewalk Film Center + Cinema, a two-screen independent movie theater in the heart of Birmingham’s historic theatre district.
For twenty-three years our organization’s premier event has been the Sidewalk Film Festival, which showcases the work of more than 250 filmmakers and welcomes 15,000 film lovers to Birmingham annually. Since its debut in 1999, filmmakers from across the country and around the world have come to Birmingham to screen their work at Sidewalk and have been thrilled to discover enthusiastic crowds eager to devour new independent cinema. The Festival continues to thrive with increased submissions, ticket sales, and press coverage. The 25th annual Sidewalk Film Festival will take place August 21-27, 2023. 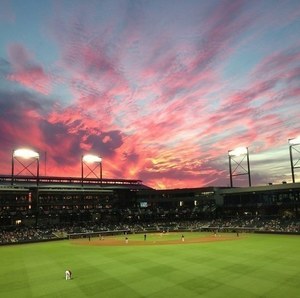 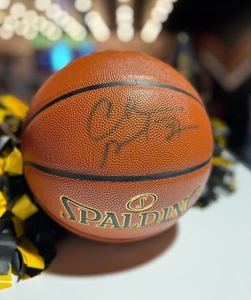 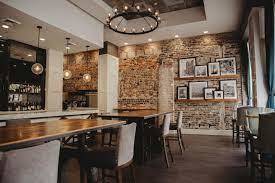 Dinner for Two at The Yard Restaurant 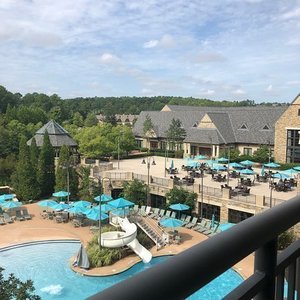 Enjoy a sophisticated stay at our hotel in Birmingham, Alabama. 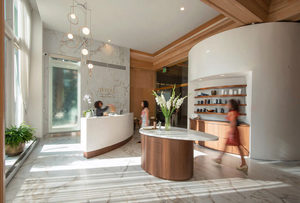