NEW ADDITIONS: MAGNIFICENT PAINTINGS TO SAVE ELEPHANTS!
Amy Burkman is a world renowned muralist, multi-media artist, animal lover, philanthropist, cancer survivor and seasoned live art entertainer.
And we are so fortunate that Amy has dedicated two paintings to help
The Forgotten Elephants of Odisha. Read on...

First Prize: The person who makes the largest donation by November 14 wins the Sangita & Elephant painting signed by Amy with a certificate of authenticity given by Sangita Iyer! (36"x36" acrylic on stretched canvas)
CLICK HERE for viewing the painting AND the other prizes!
https://bit.ly/3lkERir

First Prize: The highest donor wins this magnificient speed painting (30" X 40" acrylic on stretched canvas) until the 14th of November. This masterpiece will be signed by Amy Burkman with a certificate of authenticity given by Sangita Iyer!
CLICK HERE for viewing the painting AND the other prizes! https://bit.ly/32tAL04

In the elephant range state of Odisha, fragmented forests arduously support an estimated 2,000 wild Asian elephants along with a growing number of people dependent on forest resources. There are approximately 45 million people in Odisha, many live along the forest fringes and corridors that elephants have established over thousands of years. The inevitable encounters with elephants lead to conflict and an alarming number of deaths, as elephants and humans struggle for limited resources.

When the COVID-19 lockdown hit India, millions of migrant workers lost their jobs. These villagers, mostly farmers, traveled to cities for part-time work to supplement the meager earnings during the harvest season. Now, most people are all stuck at home - unemployed and stressed, worried that elephants will destroy whatever is left of their livelihood and crops. And they are taking matters in their own hands.

The increased anxiety and economic pressure resulting from the COVID-19 pandemic has been like tossing a match on tinder, making an already dire situation for the elephants even more perilous. At least one-third of the more than 60 elephants killed in India during the COVID lockdown is from Odisha state - a graveyard for elephants. Most of them have been killed by electrocution, poisoning and poaching for the illicit ivory trade.

Developmental activities such as illegal mining in prime habitats, highly invasive and poorly planned infrastructure, land diversions, and even forest fires add to the friction as they cause irreversible damage to this elephant landscape. Furthermore, rampant poaching by local gangs has a direct impact on the breeding populations of elephants in the region, as they target the bull elephants with tusks.

VFAES has partnered with a grassroots organization - Wildlife Protection Society of India (WPSI) - to bring an end to this insanity. VFAES and WPSI will lead a team of local conservationists to steer knowledge-driven elephant conservation actions in some of the most vulnerable regions of the state. Over the long term, our aim is to secure a future for Odisha’s forgotten elephants, by promoting a harmonious and respectful human elephant co-existence.

VFAES will use the funds raised through this event to save 2,000 wild elephants, by hiring the native people to monitor and implement the following strategies:

All proceeds from this auction will support " The Forgotten Elephants of Odisha" project. 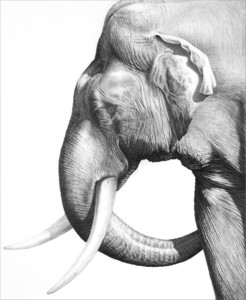 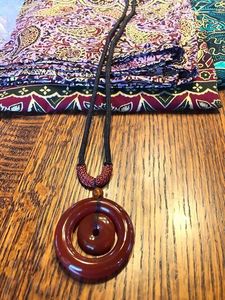 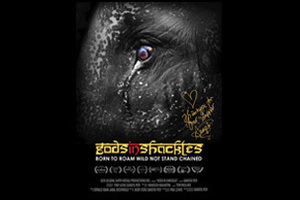 Personalized and signed by Sangita 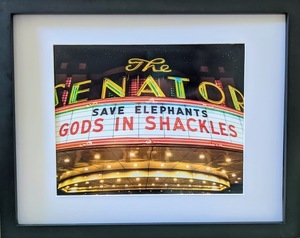 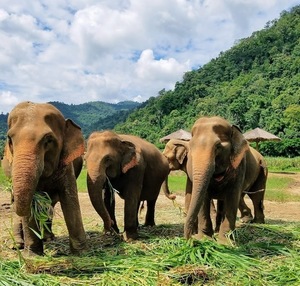 Elephant Nature Park is located near Chiang Mai, Thailand. There is no expiration date. 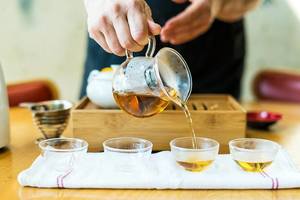 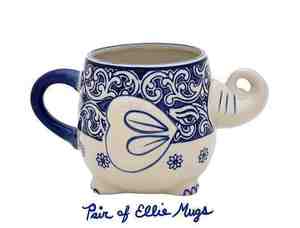 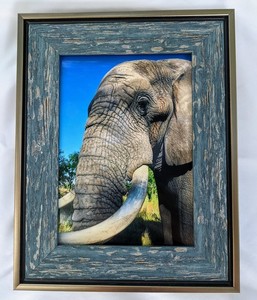 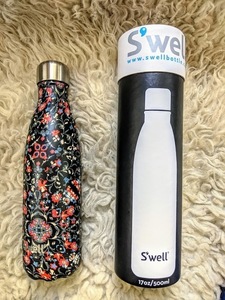 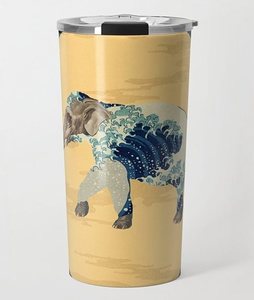 About Voice for Asian Elephants Society

VFAES Mission:
To protect endangered Asian elephants of India by preserving corridors for wild elephants and restoring their habitats, while providing basic knowledge and tools to the people living near the forest fringes to alleviate human elephant conflict, thereby fostering peaceful coexistence between people and wild elephants. VFAES also aims to provide rehabilitation programs for captive elephants to enhance their living conditions.
What We Do:

2) Alleviate HEC through capacity building and training programs for the local communities living on the forest fringes, and creating sustainable communities

3) Provide the native people near the forest fringes basic necessities and survival tools like flashlights, the first line of defense to protect themselves and elephants

4) Organize youth empowerment programs to cultivate empathy and compassion for elephants, and empower them to pursue ecological studies and elephant conservation