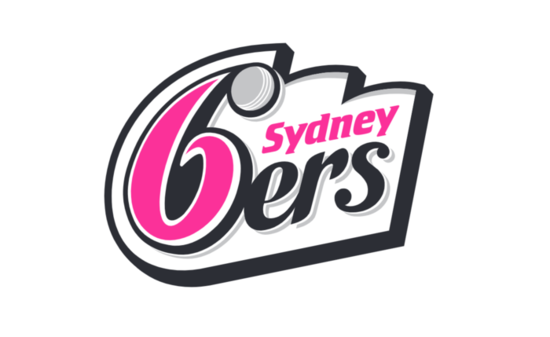 Sydney Sixers are running an online auction to raise funds to support activity within Aboriginal and Torres Strait Islander initiatives across the Sixers territory.

Proceeds from the auction will be donated directly to the Cricket NSW Foundation who will be the driver of these key projects.

We thank you in advance for your support of this auction.

The Sydney Sixers are the rockstars of the Big Bash, Sydney's Premier T20 Cricket Club, and put on one of the best shows in town over the summer school holidays, with fireworks, music and fun over three hours of entertainment.

We play at one of the best cricket grounds in the world, the Sydney Cricket Ground (SCG), just a stones throw from the CBD and have won a BBL and two WBBL trophies in our short history, as well as the 2012 Champions League T20.

Led by some of Australia and the world’s most electric cricketers, the Sydney Sixers light up the city and harbour, shining in the way that only Sydney can.

Embracing all that makes Sydney great; the beaches, the harbour, the lifestyle, the Sixers sit right at the heart of summer in the emerald city.