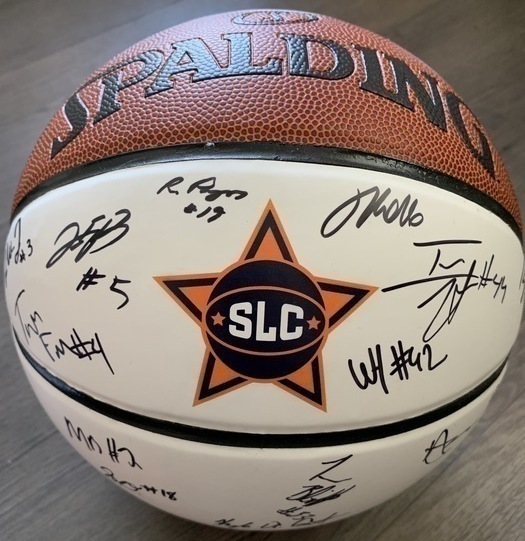 Bid now on an exclusive Salt Lake City Stars purple mountain jersey! These one-of-a-kind jerseys were featured one night only at "Utah Jazz Night" on Feb. 1. A portion of the proceeds will benefit Larry H. Miller Charities.

The jerseys are modeled after the Jazz Classic Edition purple mountain kits worn by Utah on the road from 1996-2004.

The Salt Lake City Stars are the NBA G League team owned and operated by the Utah Jazz. The Stars play the majority of their home games in a family-friendly atmosphere at Salt Lake Community College in Taylorsville. The NBA G League is the NBA’s official minor league, preparing players, coaches, officials, trainers, and front-office staff for the NBA while acting as the league’s research and development laboratory. 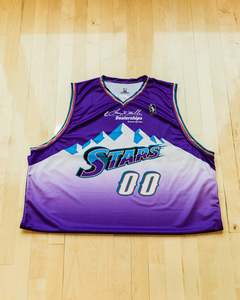 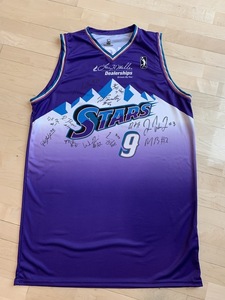 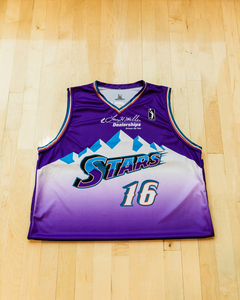