Help "Lift Up Others" With A SkyLift Chair

The purpose of our online silent auction is raise money for those affected by the December 11, 2021 tornados and severe weather system in Kentucky and Tennessee. All the proceeds from this auction will go to the Team Western Kentucky Tornado Relief Fund AND the Community Foundation of Middle Tennessee to directly assist those in Tennessee and Kentucky who were affected. The Gatlinburg SkyLift Park will be auctioning off the 11 remaining SkyLift chairs that survived through the 2016 Gatlinburg wildfires. We have 9 yellow SkyLift chairs to auction off and 2 black lift chairs that we used for benches on top of the mountain prior to the 2016 wildfires. We sympathize with those who go through these disasters and want to help out our neighboring state of Kentucky who suffered very much, including numerous lives lost. Please consider joining the Gatlinburg SkyLift Chairs Auction to help "Lift Up Others" with your bid.

The Gatlinburg SkyLift Park is an iconic attraction in Gatlinburg, Tennessee that has been in operation since 1954, making it the longest running attraction in the area. The SkyLift was actually the first scenic chairlift ever built in the South!
For 60 + years, the SkyLift Park offered rides in the famous yellow SkyLift chairs that would lift visitors 500 feet above the Gatlinburg town below to the top of Crockett Mountain where they could get their SkyLift photo, relax, and enjoy the beautiful views of the Smoky Mountains. In November of 2016, the SkyLift suffered sever fire damage to the chairlift and the entire mountainside that it sat on. A new chairlift had to replace the one damaged by the fires, which meant new SkyLift chairs had to be added. In Spring of 2017, the SkyLift Park opened again for roundtrip lift rides, and in May of 2019, it opened up the now world-famous Gatlinburg SkyBridge. The SkyLift Park is now auctioning off 11 of the original SkyLift chairs that were on the lift prior to and during the 2016 wildfires. All the proceeds will go to the Team Western Kentucky Tornado Relief Fund AND the Community Foundation of Middle Tennessee to assist those in Kentucky and Tennessee impacted by the tornados and severe weather system that affected many families on December 11, 2021. 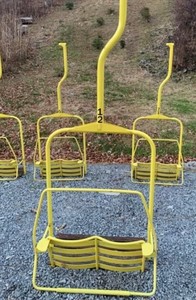 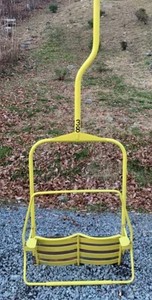 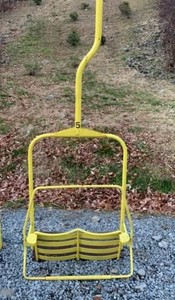 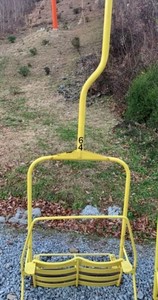 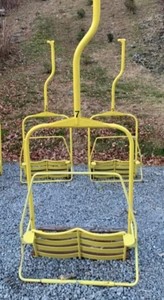 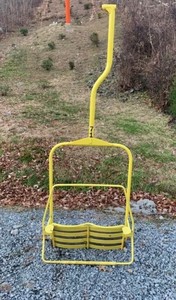 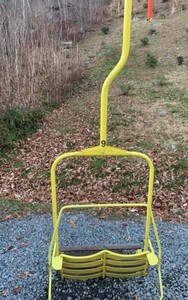 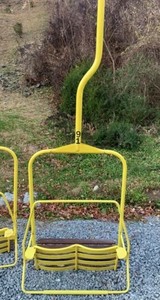 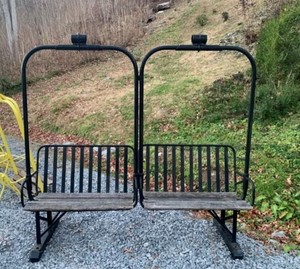