The Vancouver Chamber Choir is one of Canada's premier professional choral ensembles: it is an award-winning ensemble, a leader in Canadian artistic expression, and a not-for-profit organization. This year in particular, the choir has done exceptional work despite COVID restrictions. We are hoping to raise funds to ensure its sustainability through to the end of the pandemic and beyond.

Jon Washburn founded the choir in 1971 and it has become an amazing success story, ranking with the handful of North America’s best professional choruses and noted for its diverse repertoire and performing excellence. The choir has presented concerts to audiences at home in Vancouver and on tour across Canada. International excursions have taken the them to the USA, Mexico, Japan, China, Hong Kong, Taiwan, South Korea, Finland, France, Germany, the Czech Republic, Russia, Estonia, Latvia, Lithuania and Ukraine.

Honoured with the Margaret Hillis Award for Choral Excellence by Chorus America, the choir has performed countless concerts and broadcasts, released 36 recordings and received numerous awards. Foremost supporters of Canadian music, they are responsible for commissions and premieres of nearly 350 choral works by 145 composers and arrangers, most of whom are Canadian. Over the years the choir has sung over 4,000 performances of works by Canadian composers, in addition to their extensive international repertoire. 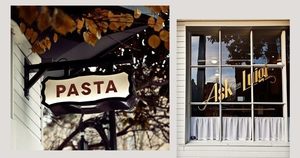 Can be used at Ask for Luigi, di Beppe, Farina a Legna, Pizzeria Farina or Pourhouse

Set of four $50 gift certificates for Phoenix Perennials (on No. 6 Road in Richmond). 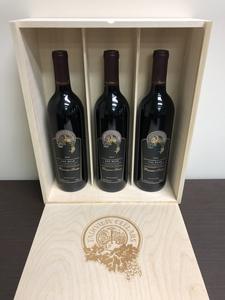 3-bottle set of "The Bear" Meritage 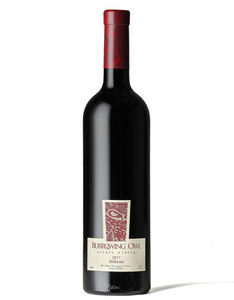 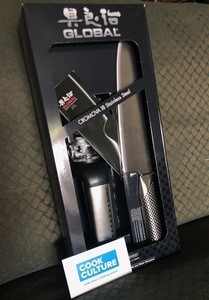 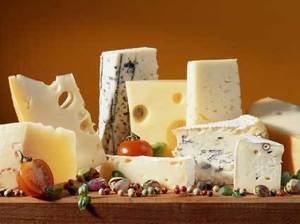 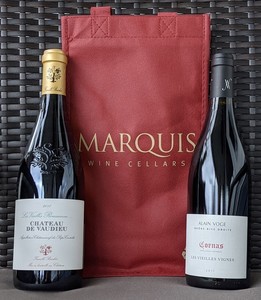 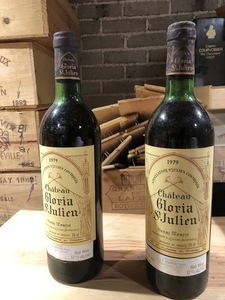 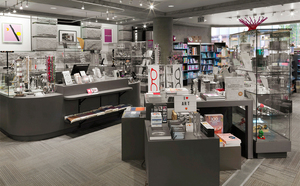