The online auction is filled with items you and your family can use every day, plus a few that might be a special treat.

The auction is a green auction. By this we mean that most donor's hold their auction items until they are introduced to the winning bidder when the auction closes.

The winning bidder may choose having their item sent to then, or pick up their auction item at the donors retail location. Of course, we have volunteers who will do their best to deliver items to you.

High bidders be assured we will get you your auction item.
Bidders from outside BC - there may be shipping costs incurred if you buy physical items.

Tax receipts issued for winning bids in the amounts of $20+ over the retail price.

What happens if two bids are the same amount? (i.e. Proxy bids)
The first bid entered into the system wins.

Thank you for making a difference to children and families living on the autism spectrum. We appreciate your support.

About Saccomaniacs Agriculture for Autism Auction

Steve and Antoinette Saccomano and family, of Chilliwack BC, started a fundraiser in 2008 to support autism research, to make a difference for children and families living on the autism spectrum.

Fundraising efforts were dedicated to opening the spoke office in the Fraser Valley. Efforts paid off, and in December 2019 the Pacific Autism Fraser Valley Spoke opened in Chilliwack, BC.

PAFN is open and operating in Chilliwack, supporting the Fraser Valley, and has helped hundreds of families with children on the autism spectrum.

To date Saccomaniacs Agriculture for Autism has raised over $600,000.00 PLUS over $250,000 in kind for Pacific Autism Family Network, Fraser Valley Spoke. 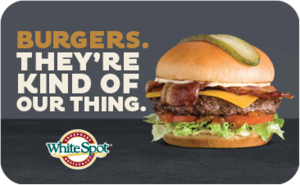 Valid Anytime, Any Location, No Expiry Date - just like cash 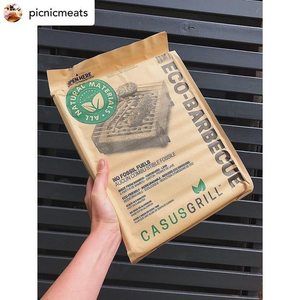 BBQ? Portable and biodegradable. The CasusGrill!

100% biodegradable BBQ - with a one hour cook time. Take it with you anywhere 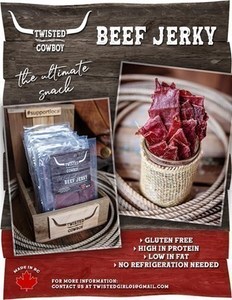 Five packages of delicious BC Made Jerky - 80 grams each 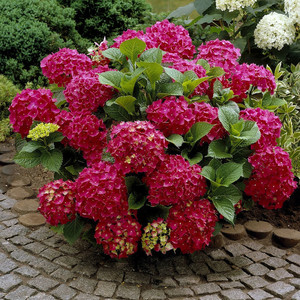 Red hydrangea suitable for cut flowers or a garden hedge 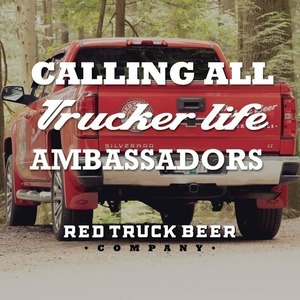