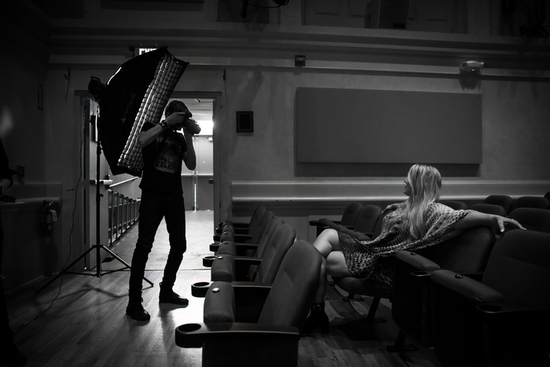 As part of our ongoing effort to our community through the arts, D. Colabella Gallery, with the help of our sponsors, has commissioned UDO Spreitzenbarth to capture photo portraits of 4 local community leaders to celebrate their contributions.

D.Colabella has donated these portraits back to the Light and Dark Local Celebrity Portrait Auction. Special Thanks to Amanda Gabbard Beauty for donating her services in Makeup and Styling for the photo shoot.

All proceeds will benefit ArtFul Visual Arts Initiative, The Ridgefield Playhouse and The Lounsbury House.

These portraits can be gifted back to these amazing organizations to memorialize these leaders and their contributions.

ArtFul is a non-profit, community-based initiative, founded by Dee Dee Perrone Colabella. As a working artist herself, Dee Dee recognizes the challenges and barriers, including access to studio space and finances to continue education or production, that many artists face.

“Our mission is to help as many artists as possible to overcome the obstacles in their way. Artful works to empower artists to further their craft, continue their education, and have access to the resources and environment to produce and show their work.”

In subsidizing arts education and resident programs, Artful supports opportunities for working and aspiring artists. ArtFul is committed to providing enriching art education to our community and supporting local as well as national organizations that align with their main principles.

About The Ridgefield Playhouse

THE MISSION OF THE RIDGEFIELD PLAYHOUSE, AS A NON-PROFIT PERFORMING ARTS CENTER, IS TO ENTERTAIN, ENRICH AND EDUCATE OUR COMMUNITY AND SURROUNDING AREAS AND TO INSPIRE PEOPLE OF ALL AGES AND BACKGROUNDS.

After three decades as a high school and town theatre, the beautiful performance and meeting space was abandoned in 1972, when a new, larger high school was built.

In 1994, a group of Ridgefield residents got together and formed Friends of RPAC (Ridgefield Performing Arts Center). After years of persistence by The Friends, the project was finally approved by the town in 1998. A building committee was created. The committee donated hundreds of hours of their time. As a Thank You for their time, plaques were created for all of those who volunteered at the 10-year anniversary of the Playhouse and still hang on the wall in the entryway to this day.

In 2004, Allison Stockel became the executive director, volunteering her time, talent and energy to catapult The Playhouse into the powerhouse it is today. Today, the Playhouse has music, dance, Broadway performers, comedy, speakers and more. It shows hundreds of movies, livestreams classical performances from around the world, and entertains thousands of school children with its Arts in Education program, and donating tens of thousands of dollars-worth of tickets to low-income families with its Arts for Everyone initiative.

We are grateful to the dedicated townspeople who gave this old theatre new life twenty years ago.

About The Lounsbury House

We are committed, in collaboration with the town’s citizens and organizations, to preserving Lounsbury House, Ridgefield’s historic community center, for the use and benefit of all.
History

Lounsbury House, a National Historic Site, was built in 1896 by former Connecticut Governor Phineas C. Lounsbury. While attending the 1893 Chicago World’s Fair, Governor Lounsbury was so taken by the Connecticut State Building that he built a replica to serve as his family home.

Through the efforts of Lounsbury House Women’s Committee, volunteers, and the Board of Directors all the original details have been preserved, from the exquisite moldings to the massive doors and sweeping staircase. 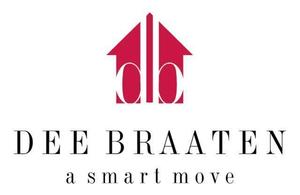 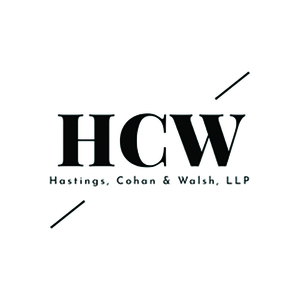