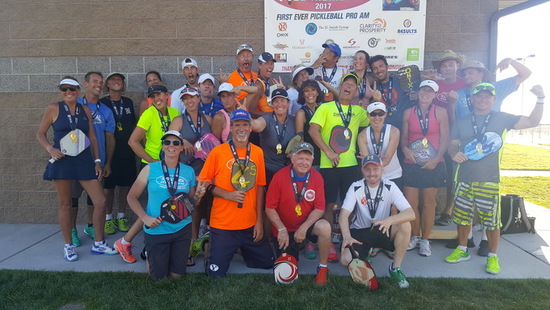 Donate to Play with a Pickleball Pro for PTSD

Would you like to play with a Pro in a tournament and against seven other pros and amateurs? Now you can! Bid to play (select VIEW ALL ITEMS) in the FIRST EVER Pickleball Pro-Am for PTSD nonprofit organizations!!! Or make a donation (Donate Money) to support PTSD charities and this PTSD Awareness tournament.
Bid to play with with sixteen different Pickleball pros including national champions Scott Moore, Alex Hamner, Larry Moon, Bonnie Williams, Tyler Sheffield, Mona Burnett, Tyler Wren, Christine McGrath, Scott Clayson, and Christine Barksdale, and six regional and state champion pros on Saturday afternoon June 24th 2017 in Brigham City Utah. This event will be the last event of the day and 2017 tournament.

Our goal is to raise $25,000 and net proceeds will be donated to these three PTSD related nonprofit organizations:
Continue Mission: http://www.continuemission.org/
The Sharing Place: http://www.thesharingplace.org/
Oasis Center for Hope: http://www.oasiscenterforhope.com

Jeff Donovan and Erich Schuette were pickleball partners and won Gold together at the 2015 Utah State Championship. Erich suffered from PTSD from his last Afganistan tour and ended his life in July 2016. After Erich’s passing, Jeff met with Erich's wife Heike and his brother Willie. Jeff felt inspired to put on a pickleball tournament to honor his friend and friend's family and help player friends receive closure. The tournament began with a short PTSD awareness program. After tournament expenses and generous donation match from John Gullo, Jeff raised $7,000 for Erich's family. In June of 2017, the tournament was held again this time with first ever Pro Am. The tournament received 5 Stars reviews and 99.7% approval rating. More than $30,000 was raised.

Unless an auction item has ended due to "Buy Now", all remaining items will be available on paper sheets to be bid on beginning the first day of the tournament Thursday June 22. The in-writing silent auction portion will officially end at 7pm on Friday night at Maddox dinner restaurant. The winning bidder whether by proxy bid or in-person at the dinner will be announced between 7 pm and 7:30 pm. The winner bidder will then pay online to play with their pro the next day Saturday June 24th in the first ever PRO/AM. All monies raised will be donated to three local nonprofit PTSD charities. Thank you in advance for your support. 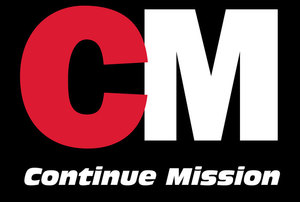 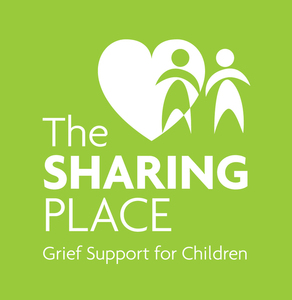 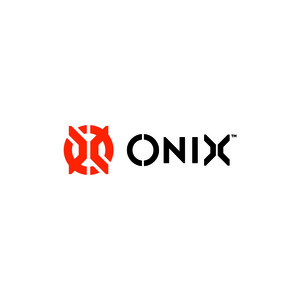 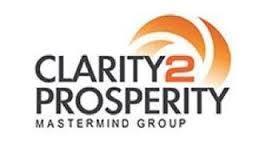 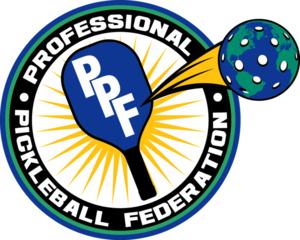 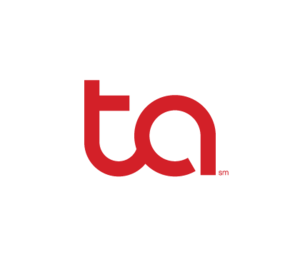