Welcome to the 22nd PALCUS Gala Auction! Thank you for joining us as we raise funds to support our work for the Portuguese-American community while we honor our own at the exciting annual awards gala.
PALCUS works to promote our community through Community Relations and Information (webinars, podcasts, Gateway database), Government Relations (Congressional Receptions and Meetings), Education and Cultural Programs (Scholarships and Internships) and International Relations (Embassy of Portugal and Consulates).

We are stronger together! Please join us in honoring this year's outstanding Portuguese-Americans while "Working Today for Our Community's Tomorrow!"
Obrigado!

About Portuguese-American Leadership Council of the U.S.

PALCUS is a non-partisan, non-profit 501(c)(3) organization incorporated under the laws of the District of Columbia. It was founded in 1991 by a group of successful, forward-thinking Portuguese-Americans with the purpose of providing a singular national voice that would advocate for the interests of Portuguese-Americans in the United States. At the center of their vision was to establish and maintain channels of communication between the government of the Republic of Portugal, via the Embassy of Portugal to Washington, D.C., and the U.S. congressional delegation representing Portuguese-American communities.

Now in its 27th year, PALCUS has been true to its founding principles and much more. Throughout its history, the organization has evolved and matured, guided by a dedicated all-volunteer board of directors representing Portuguese-American communities throughout the United States. PALCUS has worked consistently and tirelessly, weathering changes in political and economic climates, to create and expand its programs. Its activities and events are mission-driven to address the community’s needs in the strategic areas of government affairs, international affairs, educational opportunities, Portuguese language and culture, community outreach and recognition of our community’s success.

PALCUS is a member-supported organization that depends on membership dues for operational and program support. Nevertheless, membership is not required in order to benefit from our programs and advocacy initiatives. We are committed to serving all Portuguese-Americans in the United States who would benefit from our help. 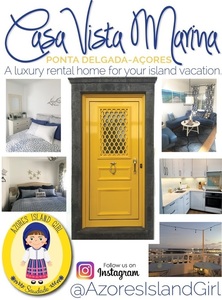 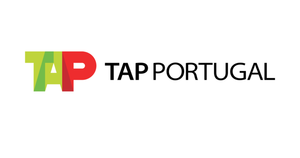 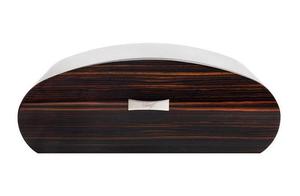 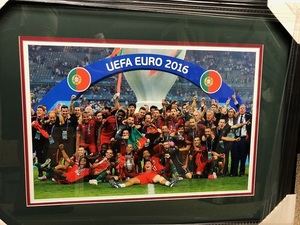 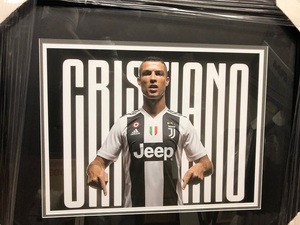 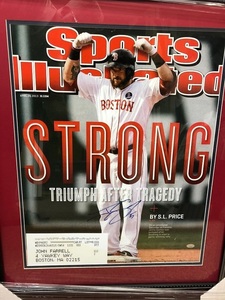 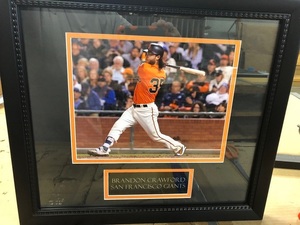 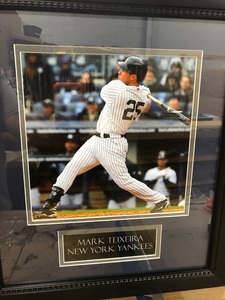