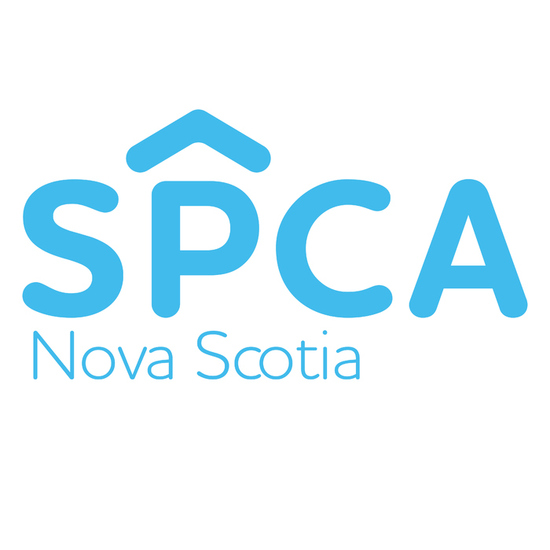 All funds raised will be used to support lost, abandoned, abused and injured animals in the care of the Nova Scotia SPCA.