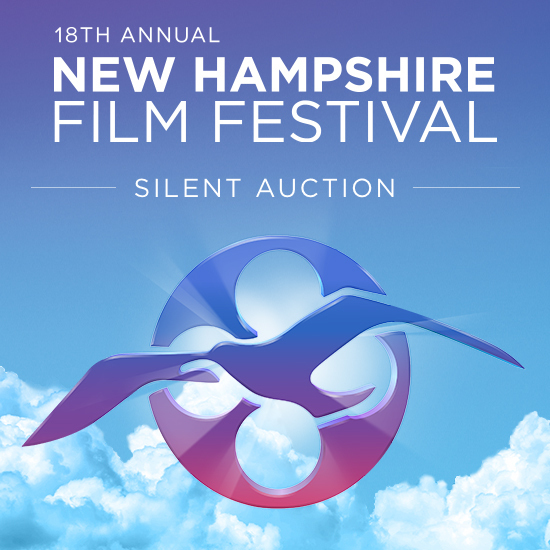 Bid on exciting items during the festival’s silent auction!

Bidding is open throughout the entire four days, so be sure to keep checking in to increase your bid if necessary after each screening or event. Bidding will close at on Friday, October 19th at 8:00pm. Winners will automatically be notified via email and can be picked up at the festival offices at 155 Fleet Street, Portsmouth, NH 03801, between 8:30am-5:00pm.

The New Hampshire Film Festival presents the best of independent film on four state-of-the-art screening venues ranging in size from 65 to 900-seat theaters. The festival also emphasizes creative collaboration, education, and networking through a half dozen panel discussions and workshops, as well as after-parties where filmmakers can mingle with special guests.
Over four full days, NHFF can attract more than 10,000 attendees. In 2016, NHFF received more than 1000 submissions for consideration. We screened over 100 domestic and international films. With chances for education, discussion and socializing, NHFF offers plentiful networking opportunities among industry insiders. 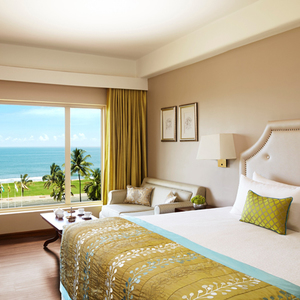 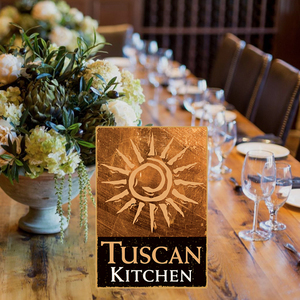 "First we eat, then we do everything else." 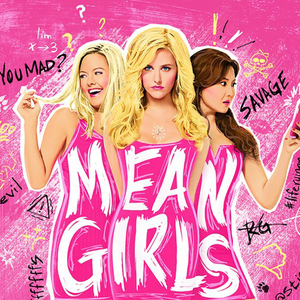 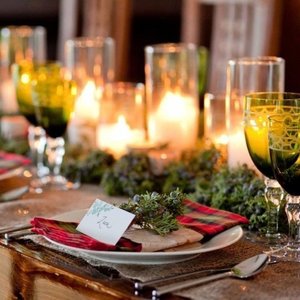 "It tastes better when someone else makes it." 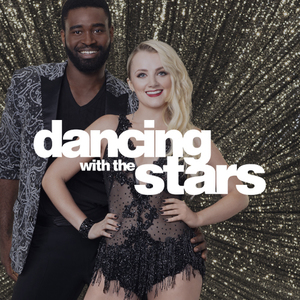 Two tickets to Dancing with the Stars LIVE!