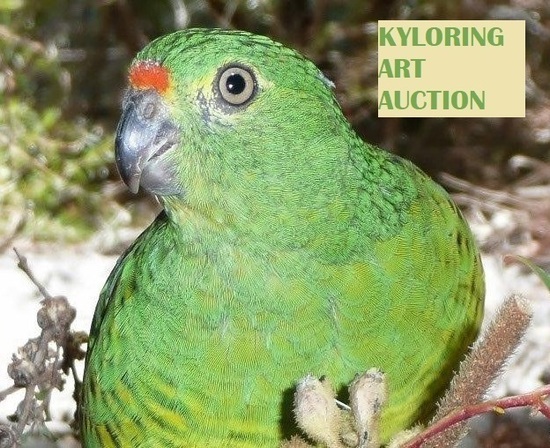 A number of beautiful art pieces have been donated to the Friends of the Western Parrot, so our online auction will raise funds for the ongoing support of the Western Ground Parrot (Kyloring).

Anyone with a link to the auction can view the items - an account is only needed in order to bid. Creating an account is quick and doesn't require much information.

RULES FOR THIS AUCTION
1. Minimum bids and bidding increments are listed for each item, with all values in AUD.
2. If you bid, you must be able to pay for your item. Payment is online only and is to be made directly to 32auctions.
3. All winning bidders will be notified after the auction closes. You will have 72 hours to complete payment.
4. Approximate postage costs within Australia have been included with each physical item. Postage costs must be added to the winning bid.
5. Items may be picked up by arrangement.
6. Please contact us if any difficulties or questions.

About Friends of the Western Ground Parrot Inc.

We are a volunteer based community group which formed in Albany in 2003, at a time when it had become very obvious that the Western Ground Parrot (Kyloring) was in serious decline. In 2009 we became incorporated and have since become a registered charity listed on the Register of Environmental Organisations.

The main aim of our organisation is to raise awareness about the threat of extinction facing the parrots. With a remotely located population estimated to be less than 150 birds, it is one of the rarest parrots in the world. This population is constantly threatened by wild fires and introduced predators such as feral cats.

We also raise funds for Recovery Plan projects and lobby for government support. We are a member of the South Coast Threatened Birds Recovery Team and assist the Western Australia Department of Biodiversity, Conservation and Attractions in its recovery actions. 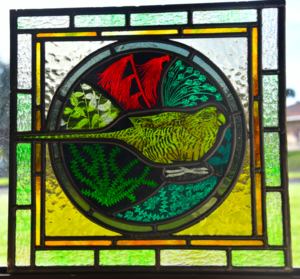