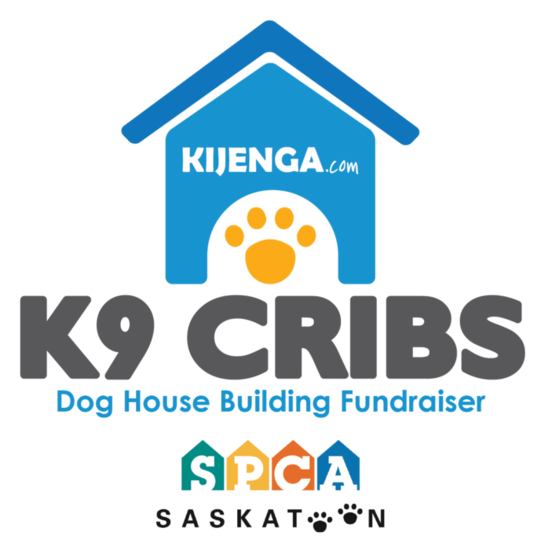 We have empowered local contractors in the City of Saskatoon to give back by designing and building custom dog houses that will then be auctioned off for charity. Everyone is super excited to raise funds for such a great organization and help out our furry friends and the SPCA.

All custom dog houses for auction will be on display at the Lawson Heights Mall from March 5th to 21st and at the Gardenscapes Show from March 23rd to 25th.

People from across Saskatchewan will be encouraged to place bids throughout March to purchase a dog house for their 4 four legged friend.

Visitors at Lawson Heights Mall and Gardnescapes will be able to vote for their favourite dog house. The contractor whose dog house receives the most votes will win the “People’s Choice Award” which comes with a $1000 tool package courtesy of Construction Fasteners in Saskatoon.

Bidding will close and votes will be tallied on March 25th with the winner announced March 26th. The highest bid on each dog house will be awarded the opportunity to purchase the house at the price they have bid. All funds raised from the sale of the houses will benefit the Saskatoon SPCA.

It should be noted that there is an "extended bidding" feature built into this online auction where any bids made within the last few minutes will extend the auction for that item to give you an opportunity to beat the bid. This feature deters "auction sniping" which is the process of entering a bid in the final seconds of an auction, leaving no opportunity for other participants to outbid the sniper. We want to be fair to everyone and make as much money as we can for this fundraiser!

Kijenga is an online matchmaking service that connects homeowners with certified and reputable contractors in Saskatoon and area. We make home renovations easy. Post your project for free and let's get your project done!

The Saskatoon SPCA is a registered charitable organization that has been providing safe shelter, nutrition, care, and love to an average of 4000 abandoned, lost, homeless, and neglected animals per year since 1968. We rely on the generosity of individual and corporate donors to raise necessary funds needed to do this very important work.

In addition to raising awareness about responsible pet ownership and providing adoption, lost and found, fostercare, volunteer, and humane education programs, the Saskatoon SPCA is also responsible for enforcing the Animal Protection Act within the City of Saskatoon. We work to protect animals from cruelty, neglect, and abuse with an aim to create a more compassionate community where animals are valued and respected. 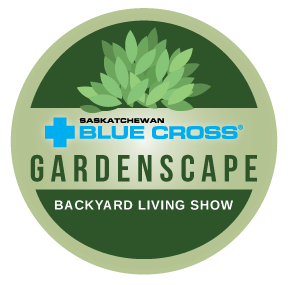 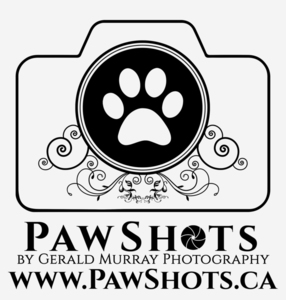