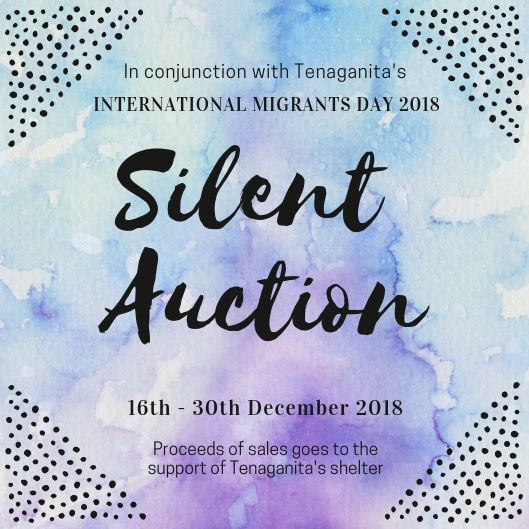 In support of Tenaganita's shelter for women and children who have been exploited or are survivors of human trafficking, this silent auction will be carried out from 16th to 30th December 2018, in conjunction with Tenaganita's celebration event for International Migrants Day.

The funds raised here will be used to sustain the shelter in terms of supporting the logistical needs of the shelter home and its residents.

We seek to promote and protect the rights of marginalised and vulnerable individuals who have no voice in this globalised world.

In the 1980s, women worker groups were largely found to be employed in plantation and the manufacturing sectors. As our economy was flourishing, the early 1990s also invited an influx of migrant workers.

Workers were exploited and suffered from gross violation of their rights. We saw a huge need with these worker groups as they grew in numbers, and struggle to survive in the country.

Although our work had started a decade earlier, Tenaganita only came to be in year 1991. As an organisation born out of the struggles of women and migrant workers in Malaysia, we stood and fought alongside these hard working individuals to advocate for their rights as workers: for decent wages, for decent living, and for a stop in discrimination and gender-based violence. 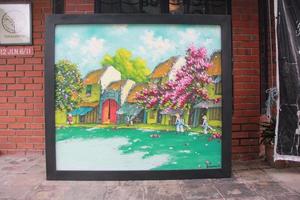 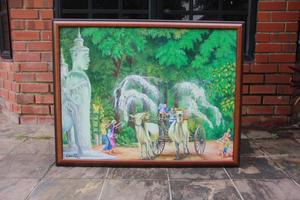