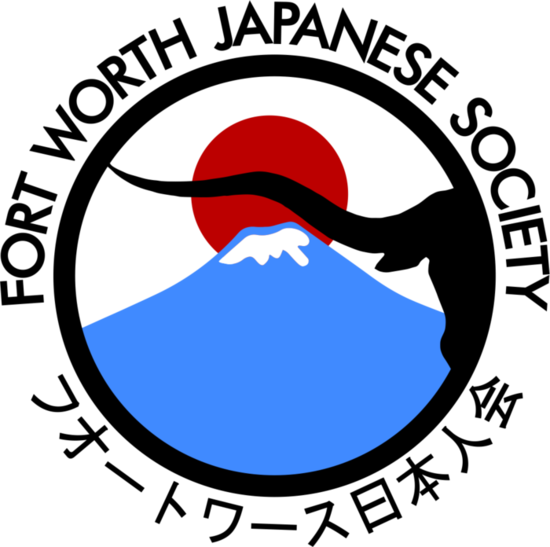 This auction is a part of our Annual Bazaar. This year, following the “Safe at Home” guidance, we are offering an online auction.

All items were graciously donated by our fellow members. They have gathered these items, mostly of Japanese origin, over many years to enhance their homes and dinner tables. Perhaps a sake tokkuri (flask), a teacup set, a sunomono dish (vinegar-based dish) or mahjong set will capture your fancy. Help support the Fort Worth Japanese Society by making a bid for as many items as you’d like.
Once you’ve chosen to bid, you may revisit the page as often as you’d like to be sure you will have the winning bid.

Bidding ends on Saturday, December 5th at 8PM. If you are a winner, we will notify you by email at about 9PM that evening. Pick up your winning item(s) on Sunday, Dec. 6th between 12 noon to 3pm at the Fort Worth Japanese Society, 3606 Park Lake Drive, Fort Worth, TX 76133. If this time is not convenient for you, let us know and we will make other arrangements.

About Fort Worth Japanese Society

Since 1985, the Fort Worth Japanese Society, a 501(c)(3) non-profit, has worked to build friendship and understanding between the people of Japan and the United States through education, exchange, and community engagement.

FWJS is composed of more than 300 members, including Japanese ex-patriots, Japanese Americans, and Americans who have an interest in Japan. The Society provides its members with the opportunity to learn about Japanese culture and to socialize and network with community members with similar experiences or interests. The Society and its members also provide important educational and enrichment activities for the community at large and support the City of Fort Worth in its relationship and exchanges with Japan.

FWJS has been highly acclaimed for its work in U.S.-Japan relations and has received awards from the Japan-America Society of Dallas/Fort Worth, Sister Cities International headquarters, and the City of Fort Worth. Our members have received commendations from the Emperor of Japan for their efforts in shaping the U.S.-Japan relationship over the last several decades in both business and at the grassroots level.

Japanese Language Education - The School provides weekly Japanese classes, serving more than 100 teens and adults, including classes for the children of Japanese ex-patriots.

Supporting International Ties Across Sectors - Each year, FWJS supports delegations traveling to or from Japan, and is a key supporter of the Nagaoka-Fort Worth Sister City relationship, providing cultural and business etiquette workshops, scholarships, home stay, translation, and other support.

Fine Arts Programming -We offer workshops, demonstrations, and performances in traditional arts including calligraphy, folk dance, tea ceremony, flower arranging, and taiko drumming. Members demonstrate these skills at area schools and events. Twice a year, over 100 volunteers from FWJS share Japanese culture with the 1000s of attendees at the Fort Worth Japanese Gardens Festivals.

Supporting our Japanese and Nikkei Community - To promote friendship between members and the community, FWJS holds informal monthly gatherings celebrating Japanese culture. FWJS also records the oral histories of its members and other local Japanese immigrants in order to preserve their stories and document their impact on North Texas. 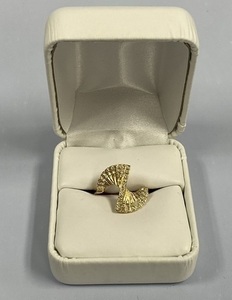 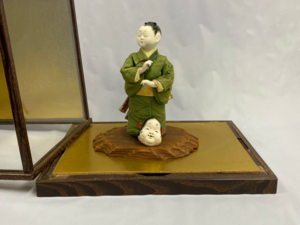 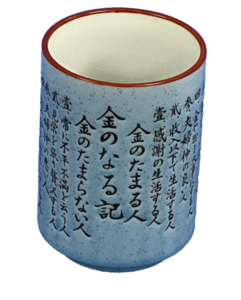 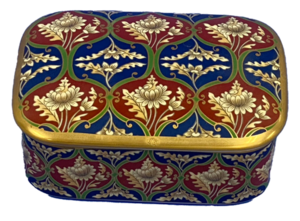 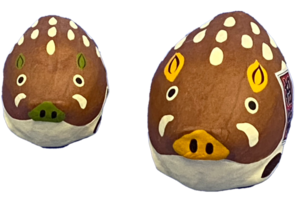 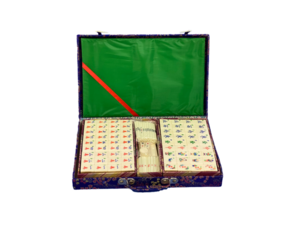 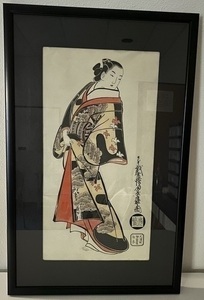