Thank you for supporting the 2021 dance: made in canada/fait au canada silent auction. This year is quite different than the rest, but we are so excited to be presenting our live performances of inTO focus, this September 2021 in partnership with Canadian Stage at High Park.

Your support of our silent auction this year will go towards the 2021 edition of dance: made in canada. Thanks for your contributions and happy bidding!

princess productions facilitates the creation and dissemination of art and is invested in building culture within communities. We value dance/movement as an important component of communication that allows us to understand ourselves, share with each other and express ourselves as multifaceted beings. We run the biennial dance: made in canada/fait au canada Festival.

dance: made in canada/fait au canada (d:mic/fac) is the biennial repertory festival with a vision of:

- Presenting works by Canadian choreographers who come from all
cultural backgrounds.
- Presenting artists based on artistic merit, regardless of whether they are emerging, mid-career and/or established; it is the artist’s commitment to their own vision that holds weight as we curate.
- Providing a platform for experimentation and collaboration with other arts disciplines, cross-pollinating artists both geographically and experientially.
- Contributing to arts education in our community through a spectrum of engagement activities.
- Making the arts accessible to the public.

d:mic/fac Festival was created in 2001 in response to the growing need to support mid-market independent dance artists. Performances were held at the old Dancemakers’ Studio from 2001- 2004 and at Winchester Street Theatre from 2004-2008; in 2009 the Betty Oliphant Theatre became our home. In 2009, we presented two Winnipeg based and two Toronto based artists over two weeks. This garnered four Dora Mavor Moore Award nominations and was voted Top Best Dance Series by NOW magazine. In 2011, d:mic/fac Festival evolved into a repertory festival format with performances running August 11 -14 at the Betty Oliphant Theatre in Toronto, featuring new and existing works by established and emerging choreographers working in Canada. Since its inception in 2001, the biennial d:mic/fac Festival has presented a cross-section of contemporary Canadian dance makers. 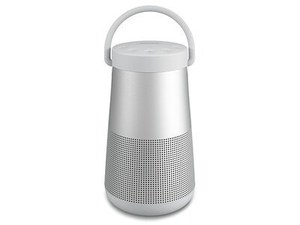 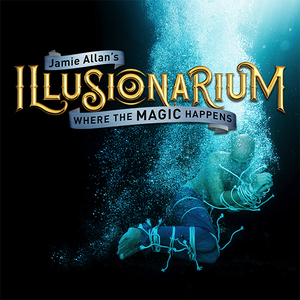