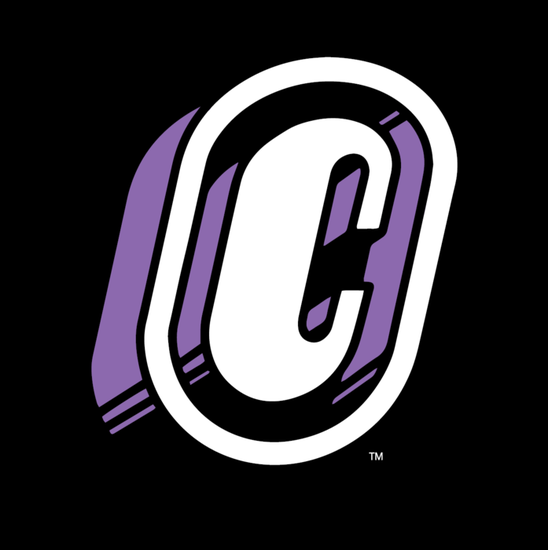 We're taking our love of Porsches and turning it into goodwill for our community. 100% of the proceeds of your bid at the Checkeditout Chicago 2022 Auction will benefit Crushers Club, our 2022 charity partner. We encourage you to be generous and have fun!

Checkeditout: The Chicago Porsche Convergence is an opportunity to gather in the heart of the city. It’s the appreciation and celebration of the Porsche’s unique 70+ year legacy, represented in each owner’s pride and joy. It’s a sharing of great stories, road trips, restorations, and racing – a moment collective that continues to uniquely define the culture.
In 2017 Chicago Porsche enthusiasts- had an idea to create an urban-minded gathering to celebrate all Porsche models. What was born from an Instagram comment Karsten made, would become the Chicago summer street fest meets Porsche happening that Adam envisioned.
In early 2018, Karsten passed away from cancer while our vision was still merely an idea. Originally from Hamburg, Germany, Karsten was a Porsche owner known for his aquamarine blue Porsche 911 SC-RS, aka the Chicago Outlaw. His classic Porsche also earned IG fame @Checkeditout, aptly named for his love of “checking out” cars. The handle was an ongoing joke between Karsten and his wife Claudia, who even had their own way of pronouncing it: “check-ed-it out.” It was only fitting that the event inspired by the man, be named after him.

We'd like to thank all of our sponsors for making this event possible. Special thanks to our feature sponsors, Napleton Westmont Porsche & Porsche Downtown Chicago. 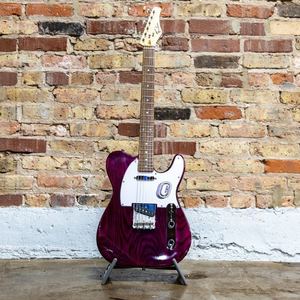