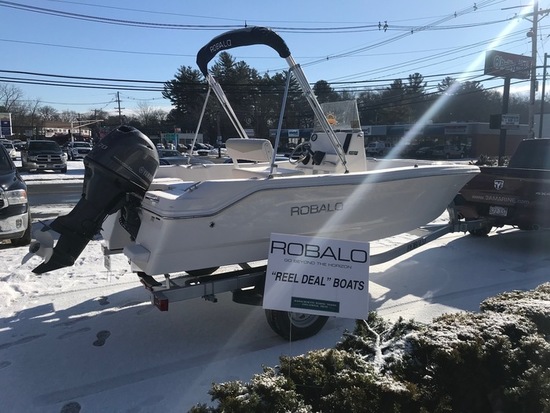 You are bidding on a 2016 - 16' Robalo center console boat (Model R160) The boat is equipped with a 70hp Yamaha Outboard motor and comes with a matching coyote trailer. All equipment is new and comes with manufacturers warranties. Winner bidder is responsible for all applicable taxes.

The highest bidder will win the boat. All proceeds from auction will be divided evenly between the MMTET marine training scholarship fund and the new kids in boating initiative program established to support youth boating programs and youth boating events in the state.

The Massachusetts Marine Trades Association (MMTA) actively supports the advancement of the recreational marine trades including careers of individuals within our industry.
In an effort to attract more young people to careers in the marine trades and to provide for marine technical education and training in MA., the MMTA Board of Directors founded the Massachusetts Marine Trades Educational Trust (MMTET).
MMTET is a non profit foundation, approved by the IRS, which funds efforts to accomplish the educational goals of the Massachusetts Marine Trades. Four trustees govern the foundation and the MMTA Education Committee serves as an advisory panel for the Trust and the Trustees. Current MMTET initiatives include establishing an institution of higher learning for marine and environmental studies called the Ocean Campus Center, assisting in the establishment and continuance of marine technology programs on the high school and college levels across the commonwealth, and the awarding of scholarships to deserving individuals pursuing a career in the MA marine trades. 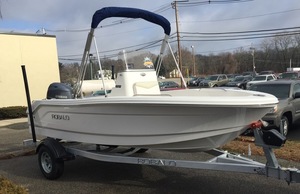